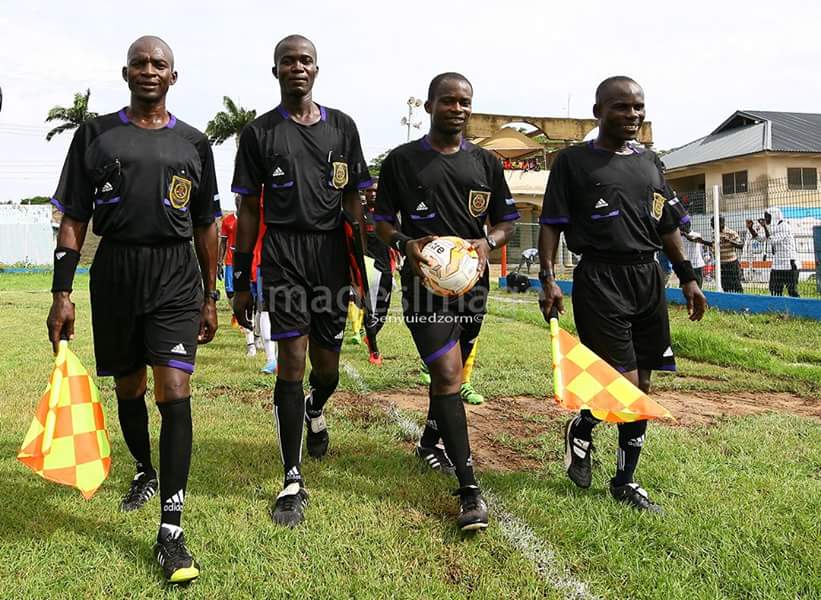 The Organizing Committee of the Ghana Football Association (GFA) Normalization Committee (NC) Special Competition has revealed that they have charged the match officials selected for the tier 1 semi-final matches to be fair when they take to the field.

Having started the competition several weeks ago, it is gradually inching closer to its conclusion with teams gearing up to play in the semi-finals. Four teams are set to battle for a place in the grand finale this weekend which will enhance their chances of representing Ghana in the next edition of the CAF Champions League.

Whiles Hearts of Oak will be renewing their rivalry with Kumasi Asante Kotoko at the Accra Sports Stadium, Obuasi Ashanti Gold are also expected to welcome Karela United to the Len Clay Sports Stadium.

Speaking to Asempa FM on Friday morning ahead of the two high profile matches, Member of the Organizing Committee of the Special Competition, Mr. Augustine Arhinful has confirmed that they have had meetings with the referees to entreat them to officiate the matches properly.

“We have already had a conversation with the match officials and we have implored them to do the right thing because being a referee means ensuring that the laws of the game are applied appropriately”, he said.

The semi-final match between Ashanti Gold and Karela United will be handled by top referee Daniel Nii Ayi Laryea, with Referee George Mawuli Vormawah expected to take charge of the Super Clash between Hearts and Kotoko.