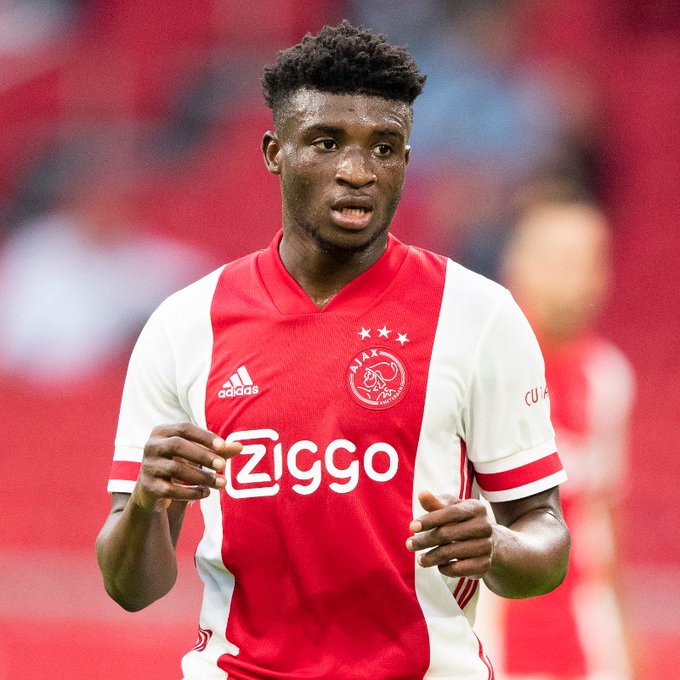 Ajax new signing, Calvin Bassey has indicated that while he is now trying to know players at the club he is already familiar with Mohammed Kudus.

This is because the defender was part of the Super Eagles team that lost to the Black Stars earlier this year in March in the World Cup qualification playoff.

Speaking on his new teammates Calvin Bassey said "We knew each other because we played against each other not so long ago, with Nigeria and Ghana. In the field it was a lot less friendly, haha.”

The player whose transfer to Ajax from Rangers has made him the most expensive Nigeria defender added, “The rest of the players I know mainly from television, but they are everyone is very relaxed and try to put me at ease at Ajax. On the field you always get to know each other quickly anyway and the click feels good.”

Depeite being foes at the national team level, Calvin Bassey and Mohammed will be working to achieve the same goal at Ajax as teammates.