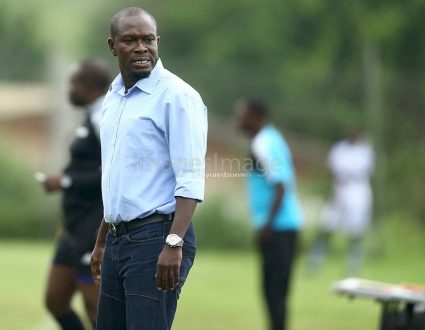 The Miners have endured a difficult start to the season, they are rooted bottom of the table after accruing just eight points from 11 games.

Things got worse when their head coach Bashir Hayford resigned.

They have brought in CK Akunnor who has been with Dreams FC for some seasons now.

"It is a very risky job with a huge responsibility that I have accepted, but I strongly believe with the team we're building from the players available we will be able to escape relegation,” CK Akunnor said in the interview with Class FM.

"We have discussed the current situation of the club and Dreams FC and management allowed me move on as I want to help revive the dwindling fortunes of my former club [Ashanti Gold]."