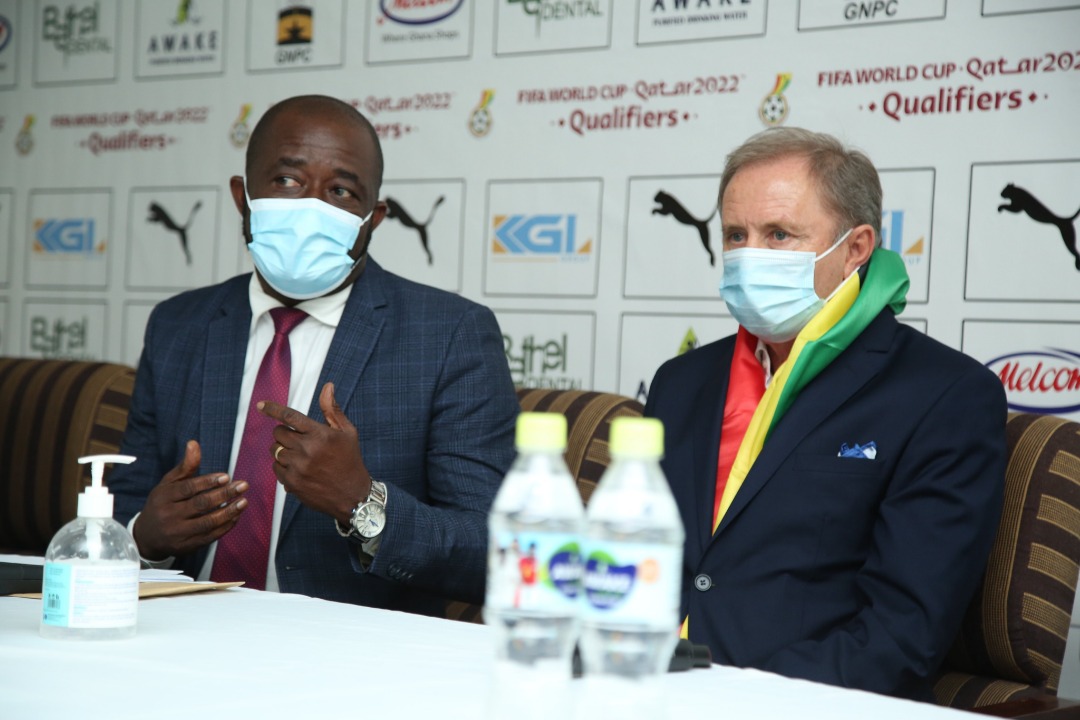 Following the sacking of CK Akonnor, the country football governing body leadership settled on the re-appointment of Milovan Rajevac as the new gaffer for the Black Stars.

The Serbian has been tasked to lead the country to qualify for the 2022 Fifa World Cup in Qatar next year and also win the 2021 Africa Cup of Nations [Afcon] in Cameroon next year.

Milovan after winning his first two games against Zimbabwe, Kurt Okraku believes they made the right decision by re-appointing the 67-year-old and is confident he will be able to achieve his mandate together with his technical team.

“We are all confident that we will do well. Football is football and you never know how things could change during the game time but he is very experienced so we should trust him. Besides him, we also brought on board Maxwell Konadu and Otto Addo," he told TV3.

“We have no doubt that we’ve been able to put together an interesting technical team so I think that day in, day out, we get more confident about the new set-up. The three of them with Richard Kingson and other members of the technical team will take us to the promised land,” he added.

With nine points from four games, the Black Stars are trailing leaders South Africa by a point.

The team will be hoping to leapfrog the Bafana Bafana when the window opens for the next round of qualifiers in November.

Ghana will play Ethiopia away before hosting South Africa in the final round of games.