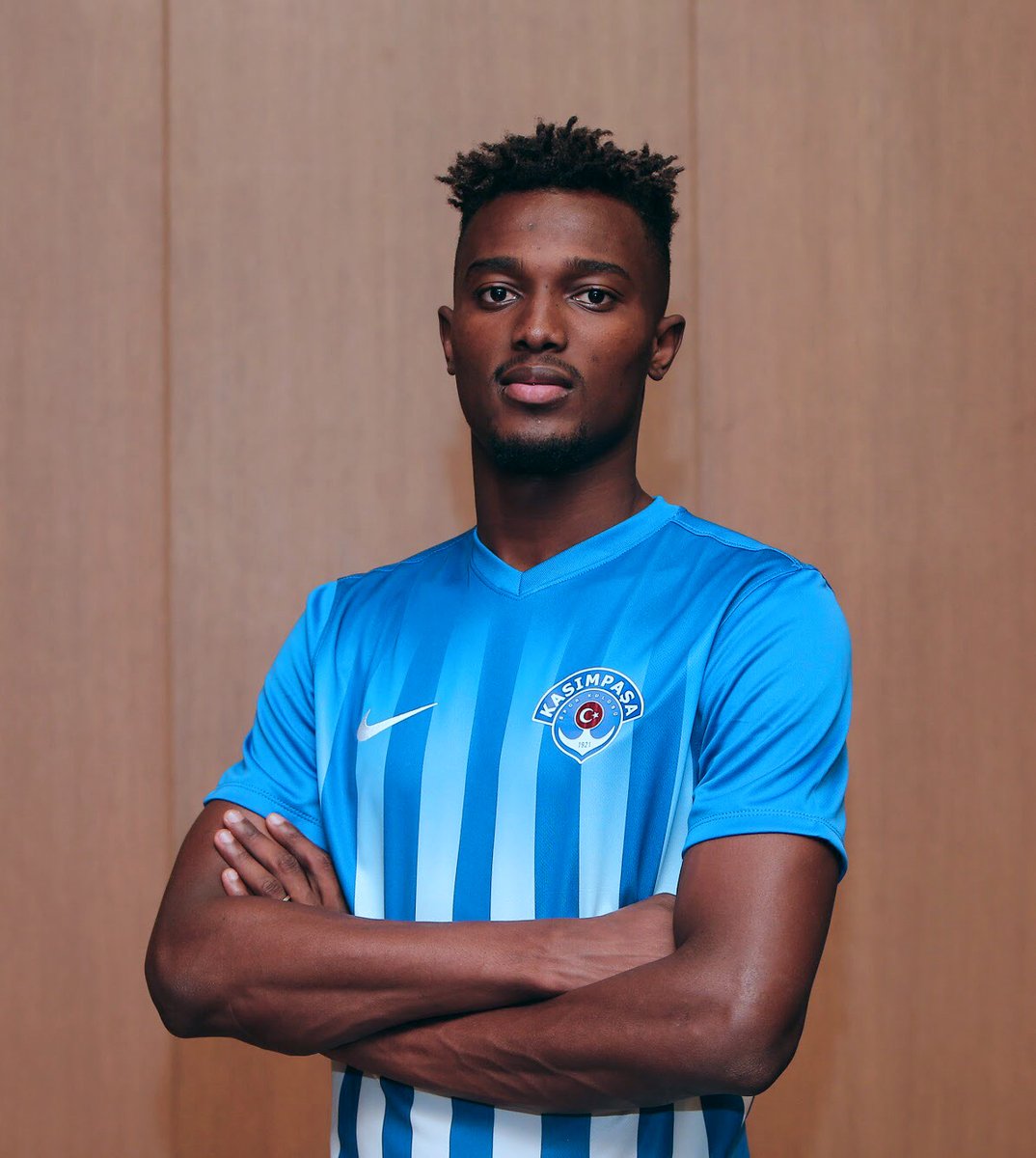 Ghana midfielder Bernard Mensah has expressed delight with his debut game with new club Kasimpasa in the Turkish League.

Mensah who is on-loan from Atletico Madrid played 12 minutes as his side defeated Alanyaspor.

The Ghanaian has seen his progression stagnate after a failed loan move to Getafe and a not too good form with Vitoria Guimaraes.

“I am ok with the first game and very ready to give it my all at all times,” He said

Having been rated as one of the best talents in Europe just two seasons ago it’s important that his stay in Turkey works out.

The Ghanaian will not be isolated as a lot of Ghanaian have moved to the Turkish League.