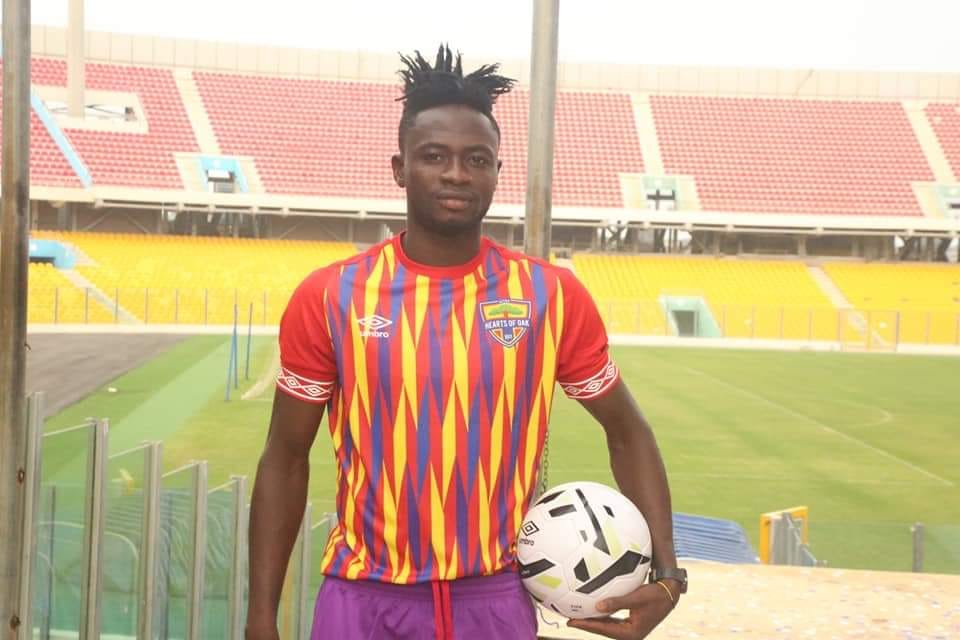 Captain Fatawu Mohammed of Accra Hearts of Oak has revealed that the new signings will raise the team's morale as it goes into the 2020/2021 Ghana football season.

Speaking to Hearts Media the captain of Accra Hearts of Oak believes that the new players can help lift morale in the team next season and also help in the quest to win silverware next season.

"We’ve got a few new arrivals in and that can maybe boost the morale of the squad and bring something different to Hearts of Oak next season," the captain said

"Fresh faces are sometimes a good thing, it can change completely the mood of a squad and, I am positive that our new arrivals will bring that good karma as we head into the new season,"

“These players have come in with their own ambitions and coupled with that of the team, I believe we will all work hard towards achieving that dream of success at the end of the campaign," he ended.