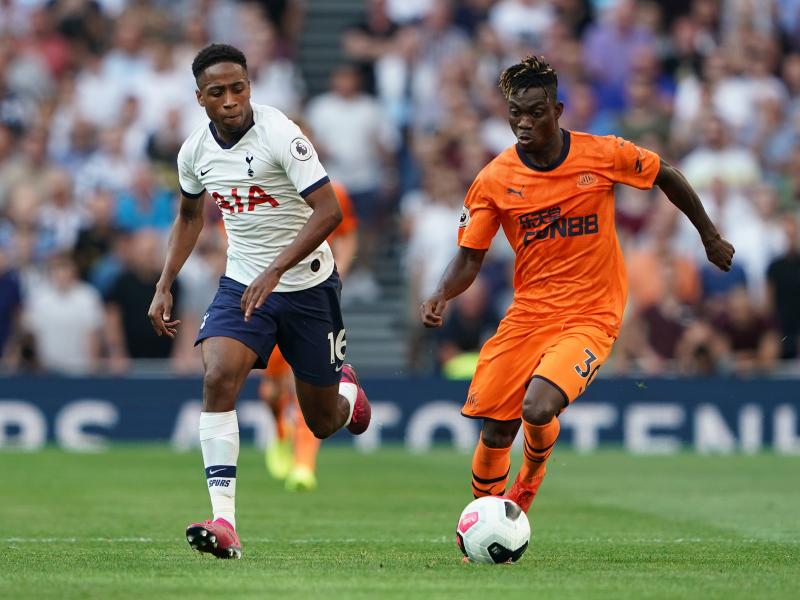 Ghana and Newcastle United winger Christian Atsu is pleaded with Steve Bruce's tactics so far in the ongoing 2019/20 season.

According to the 27-year-old, the tactics suit his style of play as he gears up for Saturday's Premier League game at Liverpool.

"I'm playing a bit further up the field under the new manager, and I'm happy about that," said the former FC Porto and Everton winger.

"I think it suits the way I play. The manager has said he really wants me to press defenders, and I think that suits me.

"I think it will help me create things, because if the opposition lose the ball, I'm already in front of it, and that makes it easier to get forward and attack. Hopefully, that will mean I'm assisting more."

Newcastle United are presently 14th on the league standings with only four points so far in the 2019/20 English Premier League.