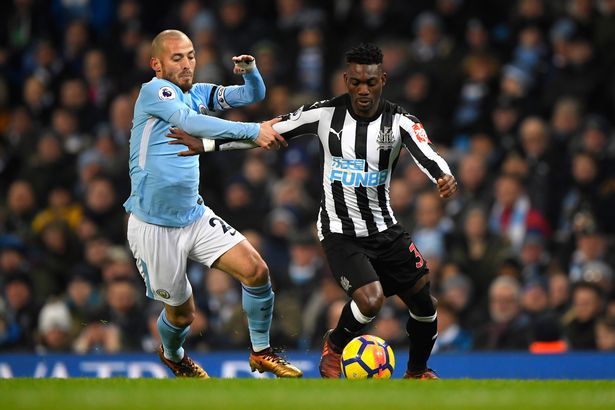 Newcastle United could sell  Christian Atsu in order to bring in a new striker.

Benitez, who guided the Magpies to a top-half finish on a shoestring budget last season, has accepted he has to sell to buy and is desperate to bring a striker to the club which means he may have to sell a senior player with a good market value to bring in the players he wants.

And it is believed that Atsu is one of the players who could be transferred to fund the arrival of new imports.

Atsu is valued at £5.6m by Transfermarkt The North-East clubs could likely receive more for the player in the modern market.

The 26-year-old winger needs to impress Rafa Benitez in their pre-season fixtures, taking in the likes of Porto and Hull City. If he doesn’t show his value to the club in these fixtures, the Spanish manager will consider cashing in on the Ghanaian to fund new imports to St James Park.

Christian Atsu is one of several players who need to really prove themselves to their manager in pre-season, or they could face being sold.