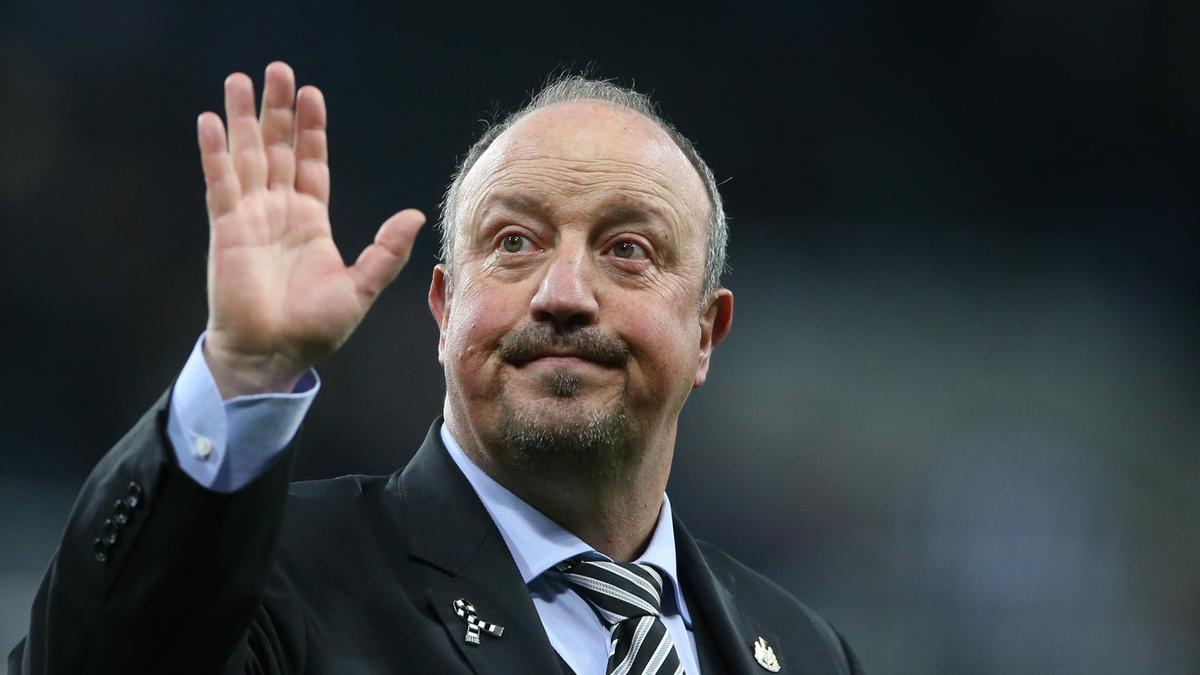 That’s not an easy game with which to start any season, and Arsenal will unquestionably be the betting favourites to win the game as things stand. It’s difficult to argue with the main brands bookmakers offers only here, given what looks to be little short of turmoil at Newcastle.

It’s a fixture that looks all the more difficult given that the Magpies are currently without a manager following the departure of Rafa Benitez.

There’s been plenty of speculation as to who will succeed the Spaniard, but there doesn’t exactly appear to have been a rush of high-quality applicants for the vacancy and the club appear to be somewhat lackadaisical in their search for a suitable replacement.

In addition, the seemingly endless saga of a proposed takeover that the vast majority of Newcastle fans desperately hope for looks continues to drag on (the interest from the Bin Zayed Group does appear to be genuine, but whether the desire of owner Mike Ashley to sell is equally so remains less certain).

One has to question whether Benitez would have opted to leave if a takeover was genuinely on the cards anytime soon? 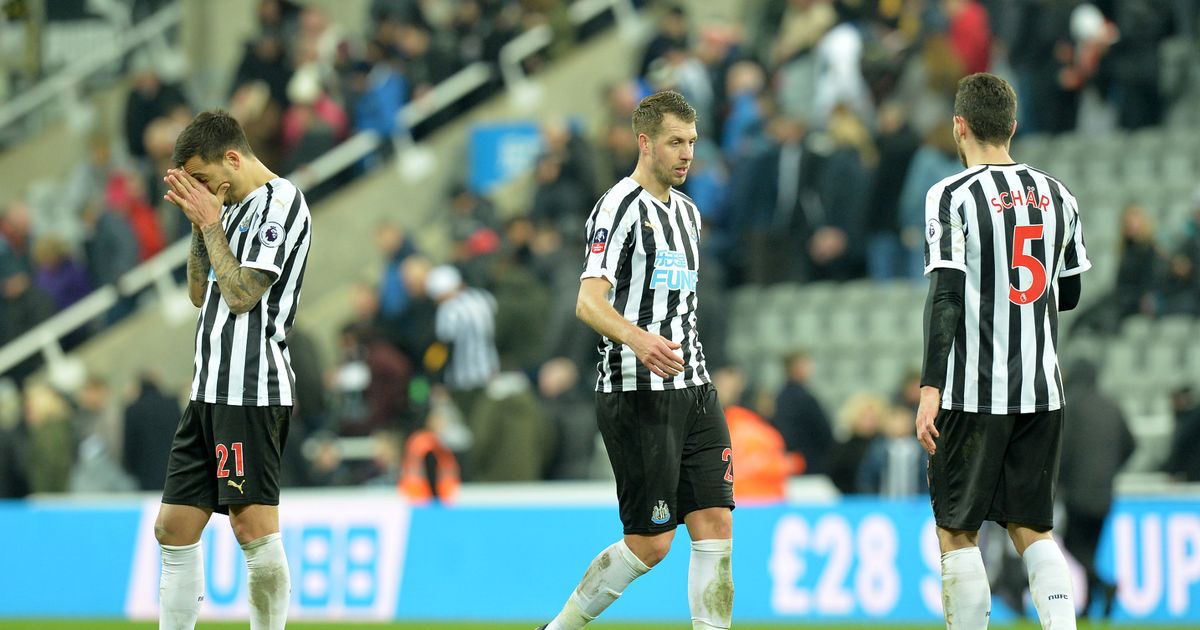 There are also issues with the squad the new manager will inherit, which was already understrength before being further depleted by the sale of last season’s top goalscorer Ayoze Perez to Leicester City (albeit for a somewhat inflated £30 million).

It also appears likely that another Spanish striker, Joselu, it on the verge of a £5 million move to Alaves.

That would leave Newcastle desperately short of firepower, with their only recognized strikers being Dwight Gayle, who spent last season on loan at West Bromwich Albion in the Championship, and Yoshinori Muto.

Gayle has always been prolific at Championship level, but has never quite convinced as a top-flight striker, while Japanese international Muto could only muster one goal in 17 league appearances (albeit 12 of those came as a substitute) last season after joining from Mainz.

There is no question that further attacking options are required if the creative play of the likes of Jonjo Shelvey, Ki Sung-Yeung and the Ghanaian football player Christian Atsu (himself recovering from a hamstring injury that ruled him out of the majority of the Africa Cup of Nations) is to be rewarded.

The transfer window closes on August 8, but Newcastle are the only team in the English Premier League yet to make a new signing this summer.

The concern is that club owner Mike Ashley will deliberately ensure that no new managerial appointment is made until it’s too late to make any meaningful recruitment.

If that’s the case, a season-long battle against relegation looks almost inevitable for Newcastle.