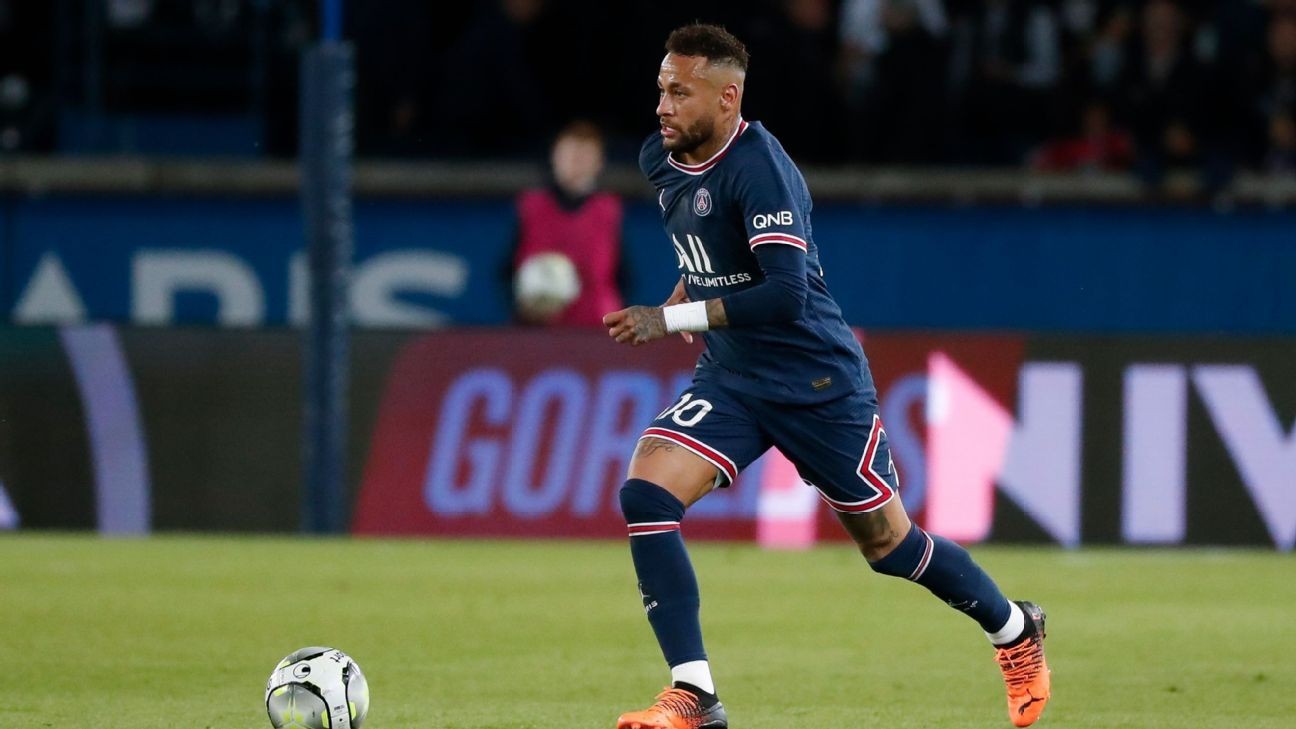 Neymar is safe after his private made an emergency landing on Tuesday. Photo by Catherine Steenkeste/Getty Images

Neymar's private jet had to make an emergency landing on Tuesday morning at an airport in the northern Brazilian city of Boa Vista.

The Paris Saint-Germain forward was on board the aircraft, a Cessna 680 Citation model built in 2008 and owned by Neymar Sport E Marketing, that was travelling to Brazil's capital Sao Paulo from Las Vegas.

Neymar had left Las Vegas on Monday afternoon and the aircraft had made a couple of stops, first in Fort Lauderdale, Florida, and then Barbados, before heading to Brazil.

The emergency landing was due to technical problems and everyone on board escaped unharmed.

Later on Tuesday, Neymar's agency released a statement which read: "Due to a small problem in the windshield wiper of the plane of the NR Sports plane, in which the athlete Neymar Jr, his sister Rafaella Santos and Bruna Biancardi were traveling, the pilot decided, as a measure of precaution, to make an early landing this Tuesday (21) in Boa Vista, in Roraima, so that the problem could be resolved.

"We would like to say that all the passengers are fine and waiting to continue the voyage."

The Brazil international was on holiday in the United States with his girlfriend, Bruno Biancardi, and sister Rafaella Santos, until Monday when he posted an aerial photograph on Instagram stories showing that he was flying over Miami Beach.

The plane, which has an estimated market value of €17m, will undergo repairs before flying to Sao Paulo.

Despite the scare, Neymar posed for photographs with airport staff.