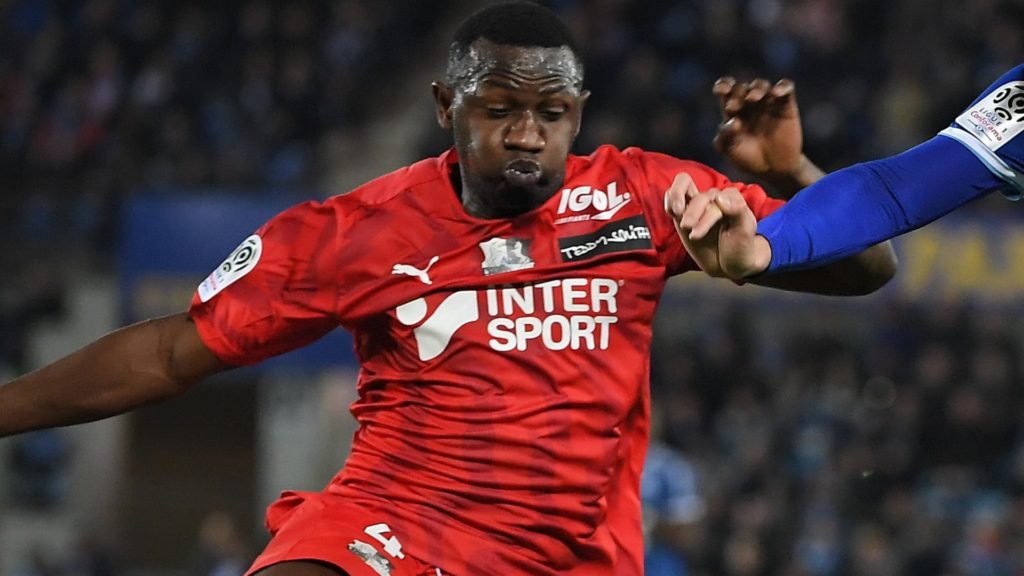 Defender Nicholas Opoku has been nominated for the Amiens SC ‘Player of the Month’ for September following his outstanding displays for the club in the French Ligue 2.

The Ghana international joined the French lower-tier club from Ligue 1 outfit Udinese this summer to give them a massive squad boost.

Since his arrival, Nicholas Opoku has displayed top form in all the games he has played in. Particularly in the matches against Chateaureax and FC Pau in September, the center-back was a pillar at the back and earned a lot of applause.

With the month expiring this week, the new signing has been nominated for the ‘Player of the Month’ award. He is competing for the accolade with Iron Gomis and Serhou Guirassy

The winner of the award which is being voted for by the fans of the club will be announced on Thursday, October 1.