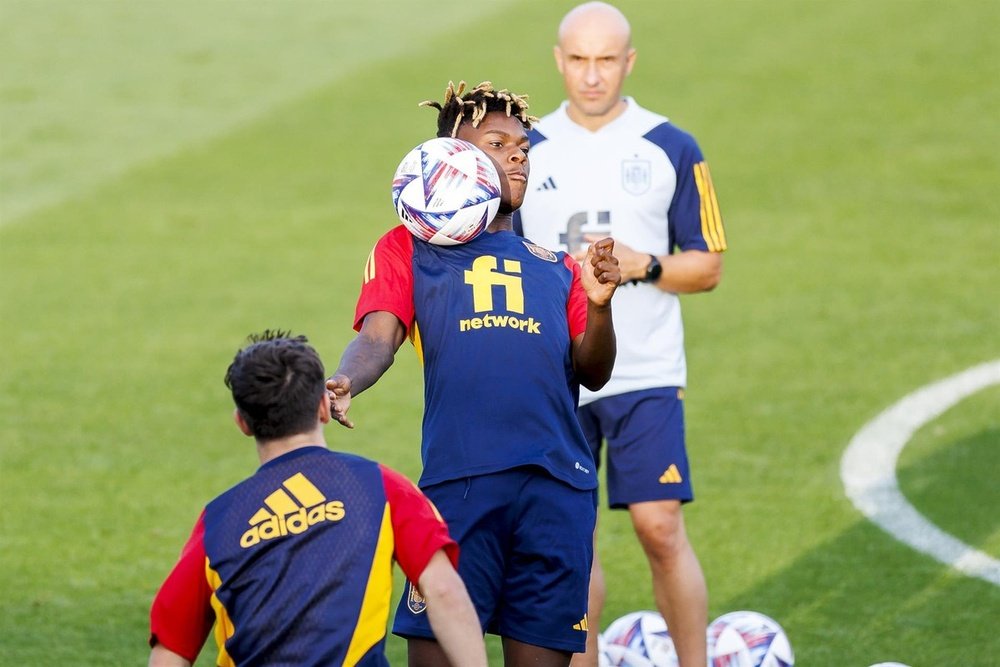 Nico Williams has established himself as a starter in his second season with the first team, has significantly improved his game, and was pivotal in his debut for the whole national team by assisting Morata in the match against Portugal.

Nico is only 20 years old, and there is still a lot of space to develop into a football player who can make a difference.

He now understands the game better and give Bilbao's coach many options in attack.

He has the ability to receive the ball, alter the rhythm through pure individual skill, and attack the depth with sprints into open space. Additionally, makes clever moves between the lines to get an edge.