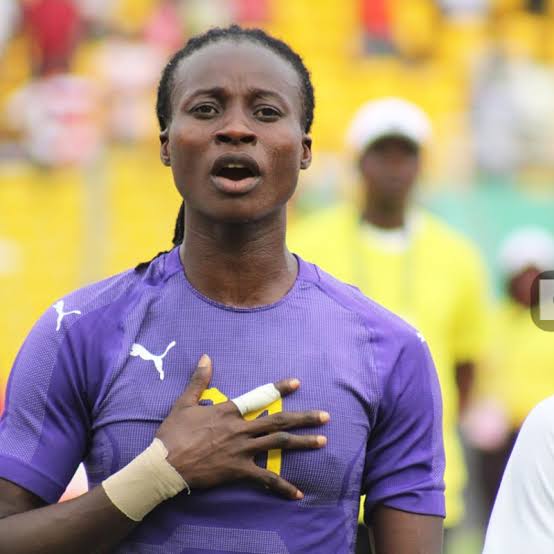 Three Ghanaian players have completed their move to Nigerian side River Angels FC ahead of the start of the new season.

After putting pen to paper, Gifty Acheampong said as quoted by the Ghanasoccernet.com, "I’ve been hearing so much about this team and have seen how consistent they’ve been every season."

"Their winning mentality is one of the reasons I decided to join them because I equally love winning."

"I’ve equally seen most of their players get bigger deals in the European scene, which is the prayer of most players playing in the domestic league, and I’m certain my stay here will give me more opportunities.

"I also intend to win a title or even more while I’m here with them."

Mantey, Essiful and Acheampong are expected to join the team this week to begin preparations ahead of the 2020/21 season.