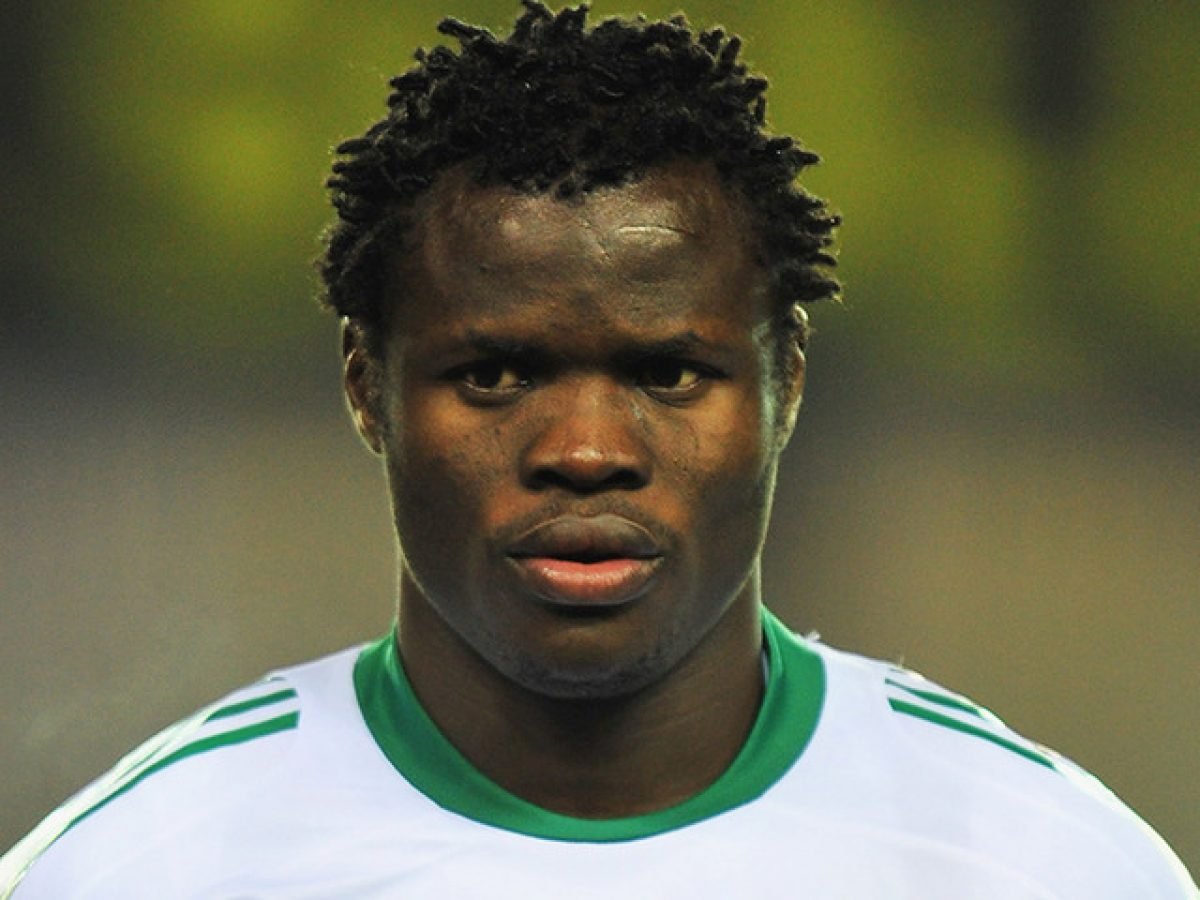 Former Nigeria international Taye Taiwo has no intention of hanging up his boots after joining Finnish third-tier club Salon Palloilijat.

Taiwo's last competitive outing came for RoPS, another Finnish side, whom he left in January 2020 before having stints with Doxa Katokopias in Cyprus and American outfit Palm Beach Stars.

The defender has been training with Italian fourth-tier side Sant'Angelo and is set to return to action when the Finnish season begins in January.

The much-travelled Taiwo began his European odyssey in January 2005 at French giants Marseille, whom he joined from Nigerian side Lobi Stars.

After a colourful career that has taken him to England, Italy, Ukraine, Turkey, Switzerland, Sweden, and Cyprus, the 36-year-old says his third spell in Finnish football could be the most challenging.

"The reason I can play football actively now is because I still have plenty left in the tank," he told BBC Sport Africa.

"A lot of people always say that Africans retire early but I am a living proof that we can still play into our late 30s and early 40s.

"I know it's a club in the third division and they are keen to gain promotion. It could be my biggest challenge in Finland, another country I can call home."

While out-of-contact Chinedu Obasi (35), Obafemi Martins (37), and Austin Ejide (37) are still searching for a club, the veteran left-back believes he has a stronger purpose in Finland.

"I love challenges, and the ambition of the club to play in the second tier was a big factor in my decision to come back to Finland," Taiwo said.

"I know I could've gone elsewhere but imagine achieving success with Salon Palloilijat - people will talk about me forever in the city.

"At this stage of my life and after the career I have had, I believe I can help the younger players, act like a role model, pass on my knowledge, and together we can help the team."

Taiwo's most successful stint was his six years at French side Marseille, his first European club.

"At Marseille, I played alongside experienced players and I learned a lot from them too. That early stage in Europe was a big part of my development," he added.

"So right now I have a lot on my shoulders and I just want to give back to this club everything I can."

Taiwo made over 200 appearances for Marseille, scoring 21 goals before joining Italian giants AC Milan in 2011.

He struggled to establish himself in Italy and then spent six months on loan at English club QPR in 2012, before another loan at Ukrainian side Dynamo Kiev.

He then joined Turkish club Buraspor on a permanent deal in July 2013, leading to further stints at Finnish side HJK Helsinki, Switzerland's Lausanne-Sport, and Swedish side AFC Eskilstuna.

Taiwo featured in the 2005 World Youth Championship (now the Under-20 World Cup) where he was voted the third-best player of the tournament in the Netherlands.

He helped Nigeria reach the final where they lost to an Argentina side that included Lionel Messi, who was voted player of the tournament with former Chelsea star John Mikel Obi in second place.

His last appearance for Nigeria at a major tournament was at the 2010 World Cup in South Africa with the last of his more than 50 international caps coming in 2012 in a Nations Cup qualifier.