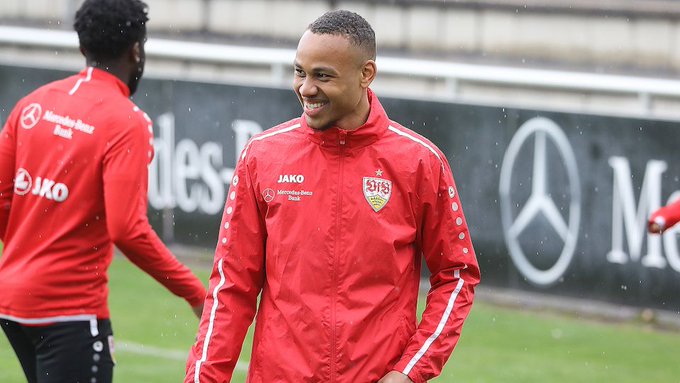 On Friday, Stuttgart officially announced that midfielder Nikolas Nartey will miss Saturday's game against Leverkusen due to flu. The midfielder, who was recently sidelined by a torn muscle fiber, is already back in action.

Nartey was actively engaged in team training, according to reports in Germany, working hard to join the weekend squad. VfB will play Bayer Leverkusen at home on Saturday afternoon.

His last game for VfB was the 5-0 defeat to Borussia Dortmund. Nartey came on in the 57th minute to replace Enzo Millot.

On 29 August 2019, Nartey joined VfB Stuttgart on a four-year deal. Nartey is of Ghanaian descent through his father and his mother is Danish.