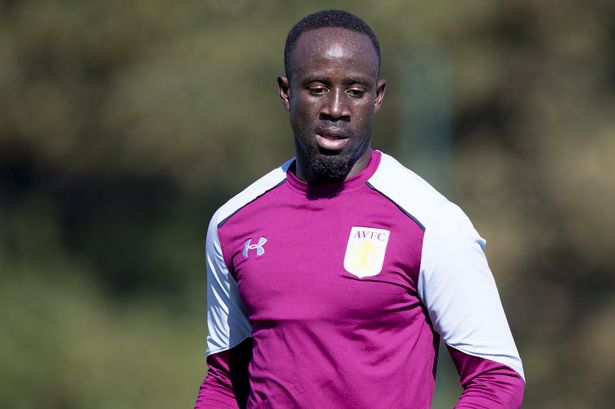 Aston Villa have not received a bid from Newcastle United for Ghana winger Albert Adomah.

Reports emanated on Monday that, Newcastle United have expressed interest in bringing in Adomah ahead of the start of the new season.

His impressive outings for Villa last season in the English Championship where he netted 15 goals has earned him many suitors including the Toffess.

“Rafa Benitez seemingly growing frustrated in his pursuit of Crystal Palace winger Andros Townsend. Fans’ favourite Adomah is a cheaper alternative for the Magpies – but, as of yet, Villa haven’t been approached.” BirminghamLive stressed

“It’s our understanding that Adomah wanted to extend his contract at Villa towards the end of last season and initial discussions were held with former director of football Steve Round.”

The website added: “Had Villa been promoted to the Premier League Adomah would have been rewarded, but a new contract isn’t on the table as things stand.”

Adomah’s contract with Villa ends in the summer of 2020 and his release clause is pegged at €5 million.