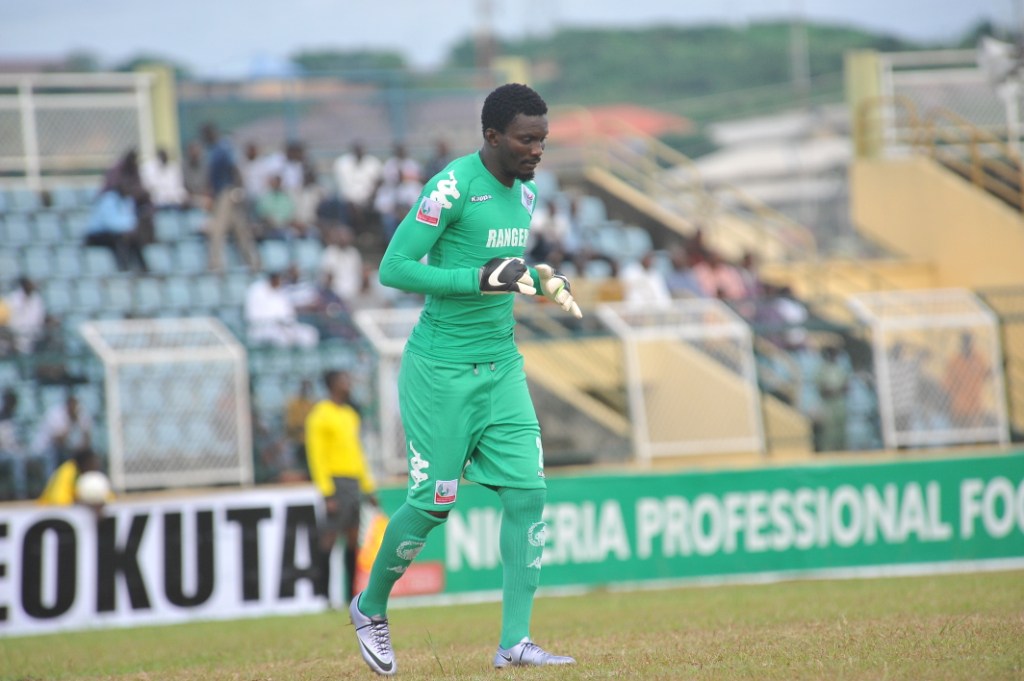 Enugu Rangers goalkeeper Nana Bonsu says no Ghanaian club can pay him the salary he earns at the club.

He said that the highest amount of money he earned while representing these five clubs was GH₵400.

"I played for 5 clubs in Ghana but my salary wasn’t even up to 500 cedis as a player," he told Wontumi Radio.

"AshGold was the club that paid me much but I was receiving 400 cedis then to RTU they were also paying me 300 cedis, for Liberty Professionals, I was receiving just 50 cedis and that was 2005/06, Berekum Chelsea did pay me 200 cedis; Lions too I was receiving 300 cedis."