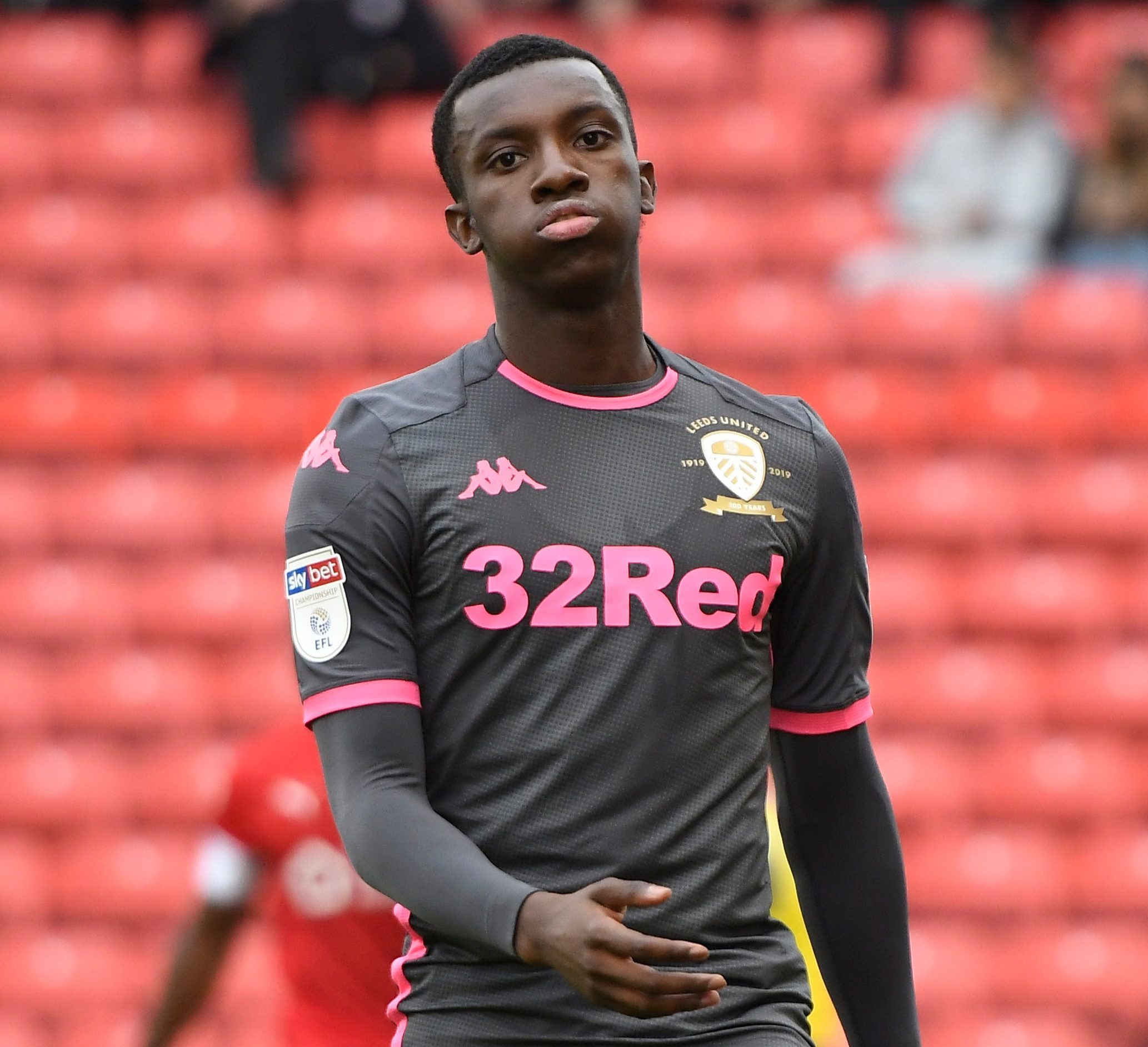 Ex-Leeds United player Noel Whelan says that Marcelo Bielsa will not hand Ghanaian youngster Eddie Nketiah a starting berth when the Whites play Sheffield Wednesday on Saturday in the Championship.

Nketia, who joined the club from Arsenal has had an impressive start to the season and scored in Leeds 1-1 draw at Preston North End on Tuesday evening.

The highly-rated forward has not been part of the starting XI in the second-tier, rather coming off the bench more often.

"The danger is that Marcelo Bielsa thinks he's done his job, that he's made the substitution at the right time because we got something out of the game," Whelan told BBC Radio Leeds.

"Well, the game was there to actually take everything out of the game, possibly if you make the substitution a little bit earlier and be a bit braver.

"He'll probably look at it that Patrick's done his job and he's [Nketiah] come on and got the equaliser, so you can sit yourself back on the bench and same again against Sheffield Wednesday."

Nketiah is Leeds United's top scorer with five goals, one ahead of Patrick Bamford, who is the regular starting striker.