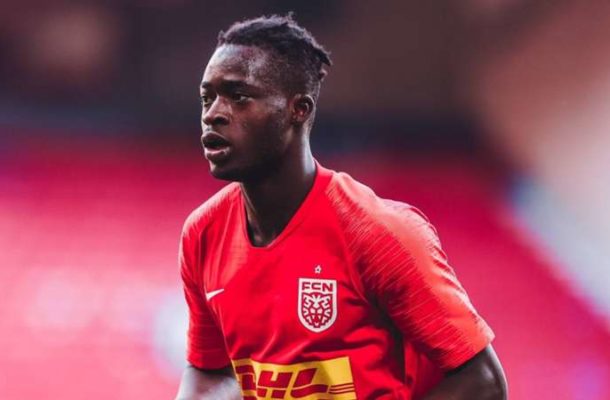 Attacker Kamaldeen Sulemana has landed in Amsterdam and is expected to complete his medical ahead of a move to the Eredivisie champions Ajax this week, according to espldaily.com

The FC Nordsjaelland attacker is set to sign a five year deal with the Dutch champions who has won the race to sign Kamaldeen Sulemana.

Kamaldeen Sulemana has been monitored by Ajax since last season, the club took further steps to announce their seriousness in signing Kamaldeen by sending Marc Overmars to watch one of his games in the Danish League.

He has been capped twice for the Black Stars, making his debut for the senior national team in October, 2020.