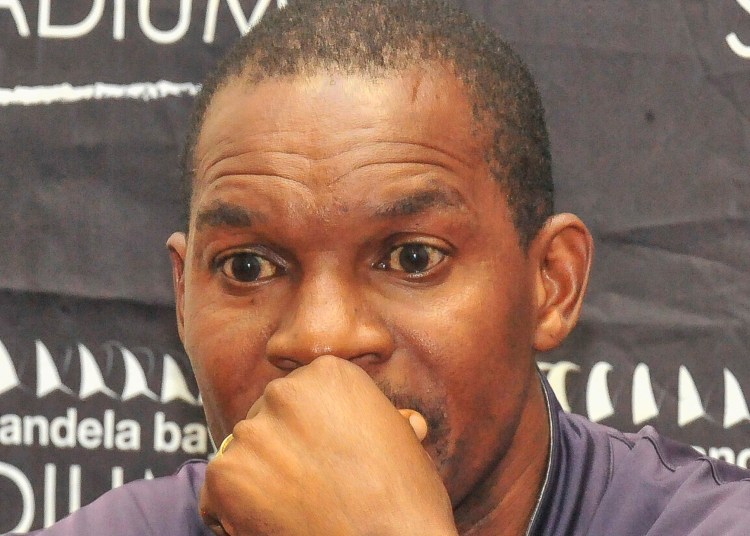 The head coach of the Zimbabwe national team, Norman Mapeza has admitted that his side is unlikely to qualify for the 2022 FIFA World Cup qualifiers.

The Warriors on Saturday suffered a second successive defeat in Group G of the Africa qualifiers when they lost 3-1 to the Black Stars of Ghana.

According to coach Norman Mapeza, it now appears impossible for his side to qualify for next year’s global tournament.

“Sometimes you need to be realistic in life, the chances are now very slim,” the coach said, as quoted by the Sunday Mail.

He continued, “We are, however, not losing hope and will continue working hard.

“We are also using the remaining matches to prepare for the Africa Cup of Nations finals in Cameroon in January.”

Zimbabwe will on Tuesday, October 12, 2021, take on Ghana for the second time in Group G of the qualifiers to the 2022 FIFA World Cup.