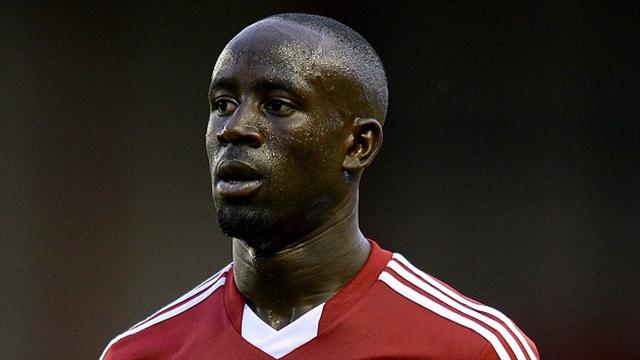 Albert Adomah 32, who had become an integral part of the Cardiff side since his loan spell in January has been recalled by Nottingham Forest after the expiration of his contract terms at the end of June.

The attacker didn't like the decision to recall him and he took to social media to register his displeasure over the decision knowing that he could not play until the end of the season.

"[It's] Simple: I can't play if I come back. They shouldn't have loaned me out in the first place.

"Guys, please remember one thing: I did not want to leave Forest. Fact!

"Sometimes players get treated like... Before you leave any comments, please think carefully," he said.