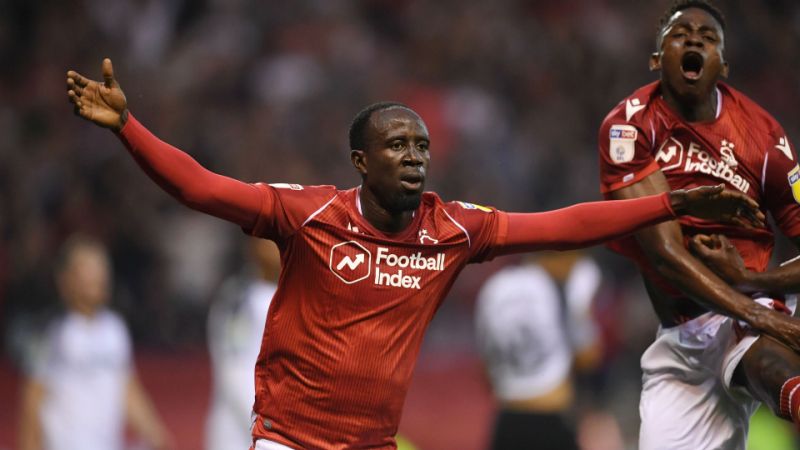 Supporters of English Championship side Nottingham Forest has named Ghanaian winger Albert Adomah as the club’s most consistent performer at the end of the first month of the ongoing season.

The former Middlesbrough F.C man completed a move to the side in the summer transfer window after helping Aston Villa gain promotion into the English Premier League at the end of last season.

Since the start of the 2019/2020 season, he has started off from where he left off last season and continues to perform week after week to help Forest pick up important points.

In a recent poll by supporters, he has been rated 8 out of 10, the highest given to any of the club’s players for the month of August. The only player close to him is Michael Dawson who earned 7.9 for his impressive showings.

Albert Adomah has so far scored important goals against Charlton Athletic, Derby County, and Preston North End. His tally of 3 goals for the side is being complemented with one assist.