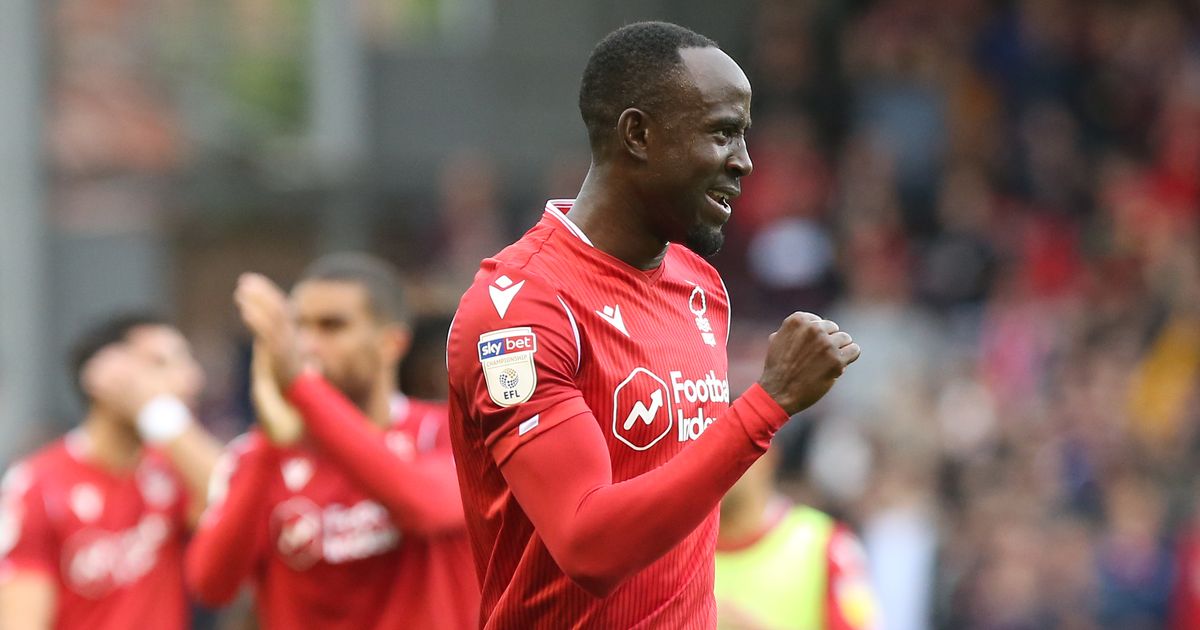 English Championship side, Nottingham Forest will at the end of the season decide the future of winger Albert Adomah after returning from his loan spell at Cardiff City.

The Ghana international was signed by Nottingham Forest from Aston Villa in the summer transfer window of 2019.

After a slow start to the 2019/2020 English Championship campaign, Albert Adomah was sent out on loan to Cardiff City for a 6-month spell.

At the end of the deal, he has been recalled by Nottingham Forest even though Cardiff City wanted to have him for the rest of the season.

Having expressed his displeasure at his club for not accepting a request by Cardiff City to extend his loan stay, reports coming in is indicating that he is likely to be offloaded this summer.

With a year left on Albert Adomah’s contract, his future will be decided by his club next month when the season is concluded.

The 32-year-old has played for Championship clubs including Middlesbrough, Bristol City, as well as Barnet.