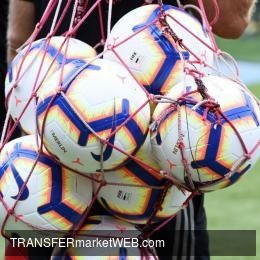 Hart, who joined the Hatters in May 2016, after Nathan Jones was appointed manager, will join up with new County boss Harry Kewell, who succeeded Kevin Nolan at the Magpies.