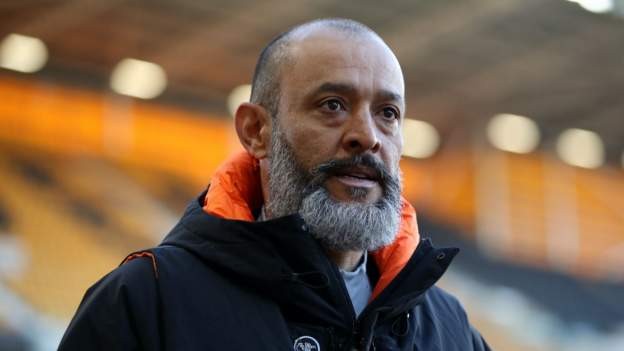 The Portuguese is emerging as the preferred choice of owner Farhad Moshiri after leaving Wolves at the end of last season.

Talks with Everton have progressed after the 47-year-old's negotiations with Crystal Palace broke down.

He was on a shortlist to succeed Carlo Ancelotti along with West Ham manager David Moyes.

Moyes has agreed a new contract at West Ham and it now looks like Nuno will make a swift Premier League return at Everton, replacing Italian Ancelotti who left the Toffees to return to Real Madrid.