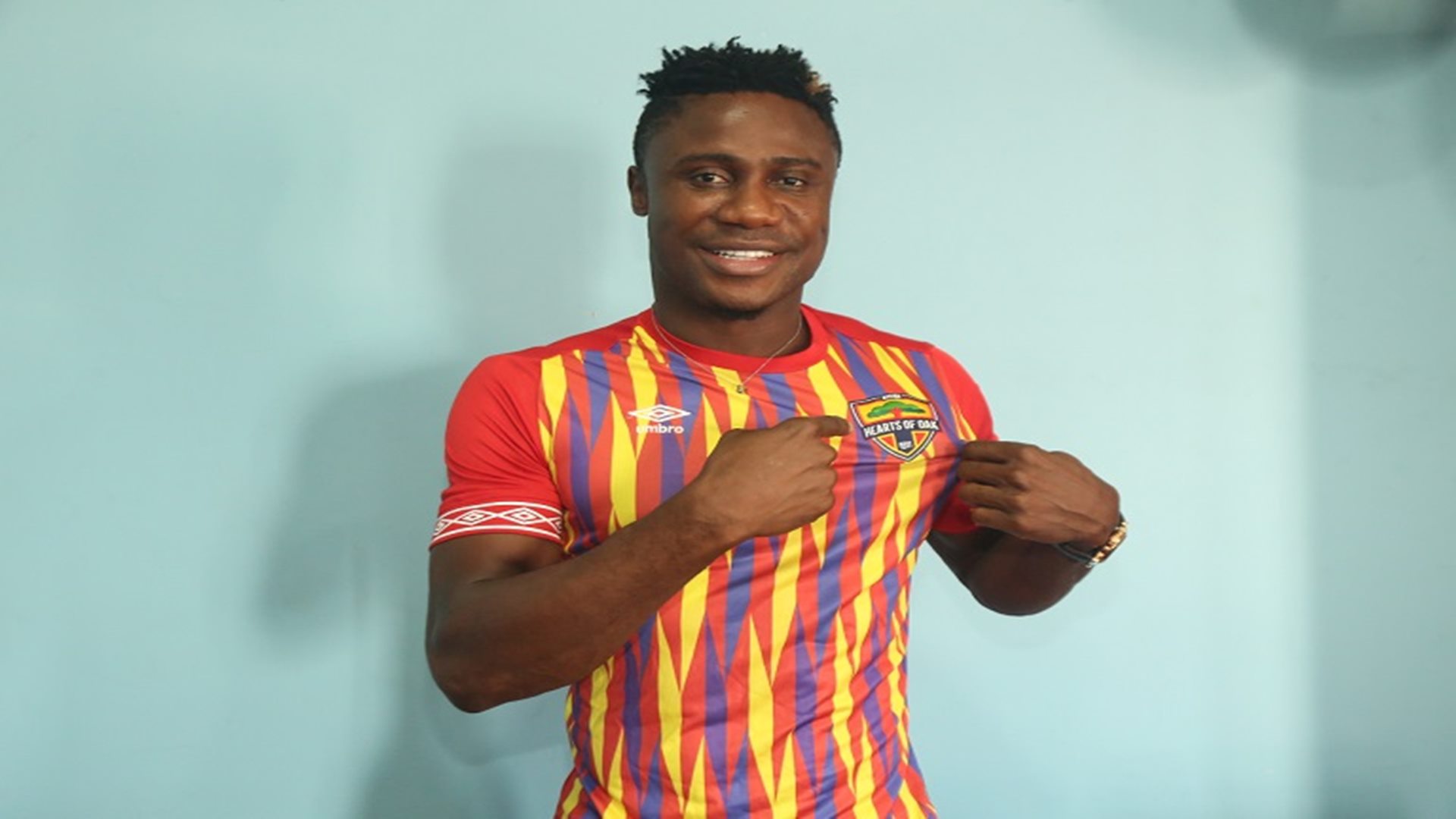 Hearts of Oak defender, Nuru Sulley is reportedly on the verge of ditching the club to sign for a foreign club in the ongoing summer transfer window.

In April this year, the Phobians announced the signing of the former Ghana U-20 defender on a 2-year deal after partying ways with his last club, Naft Al-Junoob.

Due to the ban on football as a result of the Coronavirus pandemic, Nuru Sulley is yet to feature for the Ghana Premier League giants after re-joining the side.

While the whole country awaits the government to lift the ban, reports reaching footballghana.com is that the highly-rated defender has attracted interest from a club from the Swiss Challenge League.

Further checks have revealed that the defender and his representatives are interested in the deal and therefore considering returning every penny they received from Hearts of Oak to push for the transfer abroad.

In the past, the 28-year old center-back played for clubs outside Ghana including Al-Nasr Benghazi, Tala'ea El Gaish, Al-Ittihad, Alanyaspor, and Al-Mina.