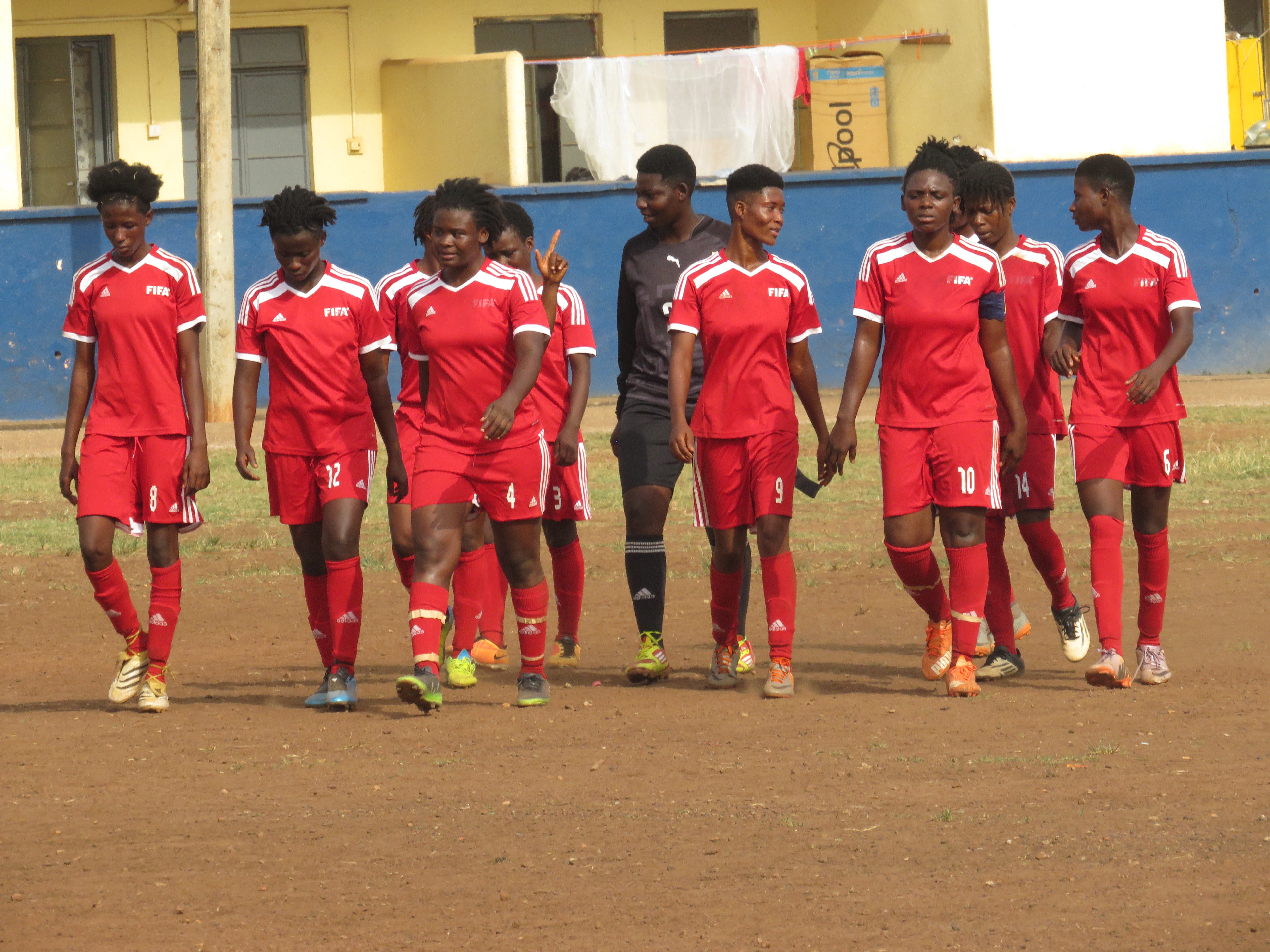 Day two of the National Women's Special Competition had Ashtown Ladies beat Supreme Ladies 3-0 at the Police Depot in Kumasi.

The home side commenced play with all indications shown of clinching a win against Supreme Ladies, having the midfield dominance in the early embers of the game, however they failed to find the back of the net after 30 minutes of fruitful play.

Midfielder Joyce Antwiwaa in an attempt to put her side in front, measured the opponent goalie gloveswoman but had a touch from the goal keeper away from goal.

Joyce Antwiwaa finally broke the deadlock with a powerful left-foot strike from a well calculated pass by Nancy Amoh in the 35th minute of the game.

Four minutes after the opener, pressure was mounted on the visitors but the central pair of the side dealt greatly to deny them a double. But that wouldn't last long as in the 40th minute, Joyce Antwiwaa made it two from a set piece.

The second stanza started with intensed ball possession from Supreme Ladies to hold on Ashtown Ladies who were eager to score more goals.

After an hour into the game, Supreme Ladies curtailed the pressure to serge forward but the upfront players were not strong enough to torment the backline of the home side.