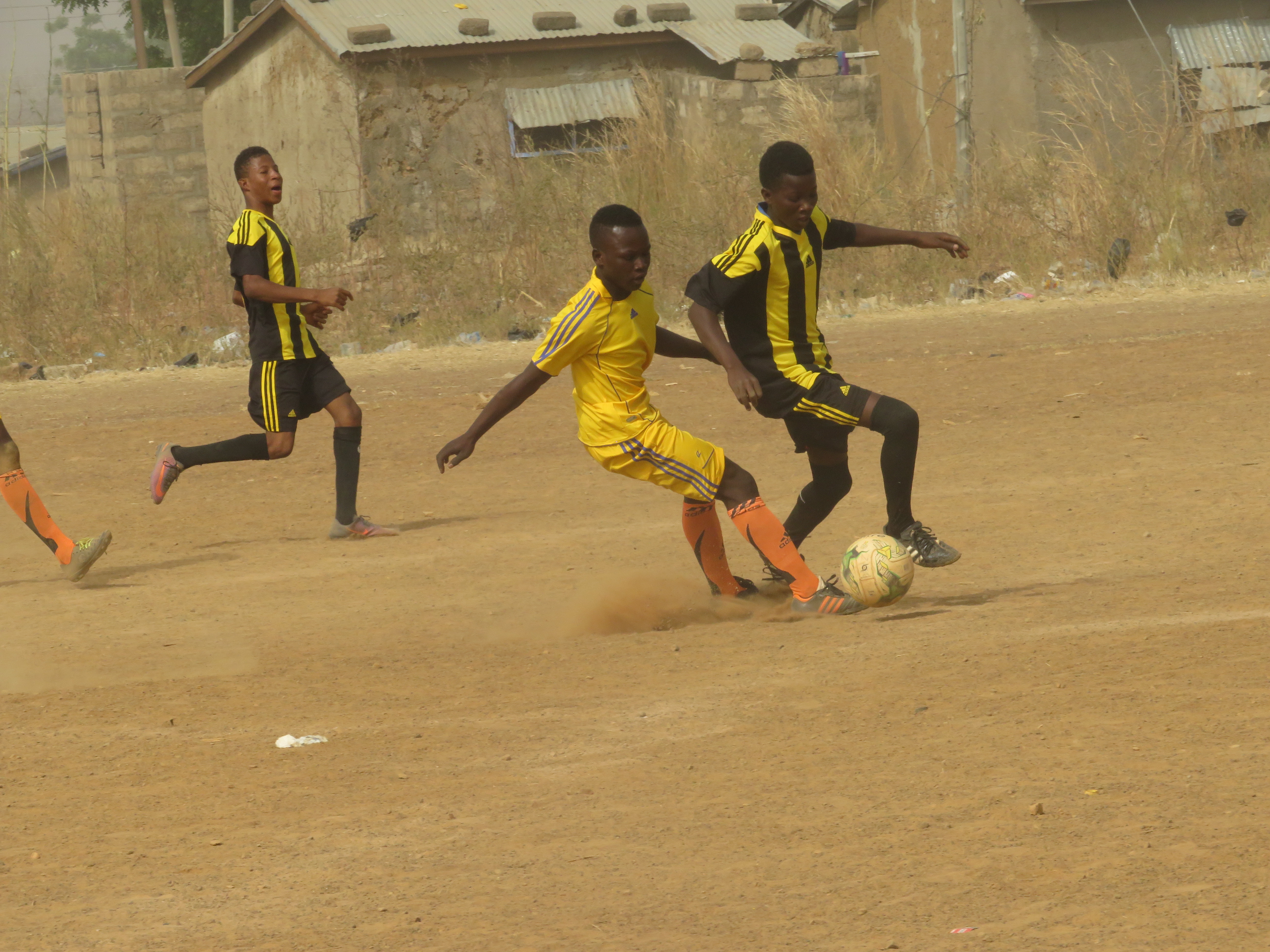 The game which was played at the Zamstech park for the under 11 category of the tournament had Garu Soccer Stars loss 5-4 on penalty shoot outs to exit from the competition.

Garu Soccer Stars in full time play had nothing to loss provided they had been a little clinical upfront since they showed class of supremacy.

Nyariga at the other hand, relaxed in their half, ushering in a canter break operation. On several attempts they squandered their goal scoring opportunities to the advantage of Garu Soccer Stars.

Full duration of fantastic football at the Zamstech park came to a close with a goalless draw.Spot kicks separated the best among the two sides, having Nyariga fire Babies convert their first two kicks to offer them a lead.Whiles Garu Soccer Stars second kick hit the wood works to deny them a goal haven net the opener.

It all ended 5-4 in favor of Nyariga Fire Babies FC. First team to cement a semi final place.