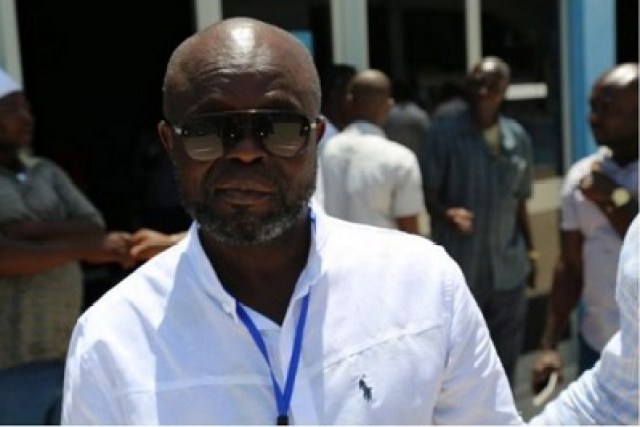 Executive member of the Ghana Football Association (GFA), Nana Oduro Sarfo has opined that the poor officiating seen in Hearts of Oak’s game against Wydad AC last Sunday was as a result of the Anas Expose.

According to him, the Number 12 video released by the ace investigative journalist was wasteful to Ghana football and will cause the country a lot.

“The hearts fans should stop blaming the FA for bad officiating.

“The Anas expose has caused Ghana Football a lot because what referee Rodriguez from Angola did in hearts game was shambolic.

“This was is just the beginning, the Anas was wasteful to Ghana Football,” Nana Oduro Sarfo said in an interview with Light FM.

Hearts of Oak fans after the game last weekend expressed concern over the performance of the referee.

Some felt he robbed the team of a couple of penalties and was not fair throughout the 90 minutes.

Later today, Hearts of Oak will face Wydad AC in the return leg of the playoffs to the group stage of the CAF Champions League.