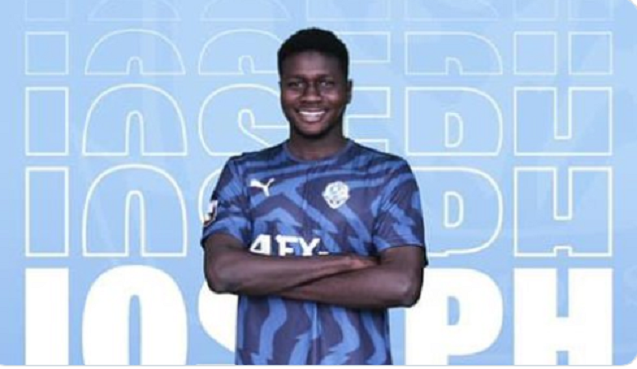 Accra Lions have officially completed the signing of Joseph Addo Tetteh from Tudu Mighty jets ahead of the 2020/21 season.

The Division One League side signed the 18-year-old to a three-year deal after the necessary processes were completed.

He is expected to slot right into the squad as they make a push for promotion into the Ghana Premier League.

“We’re pleased to announce the signing of yet another huge talent. Joseph Addo Tetteh (18) joins us from Tudu Mighty Jets. He was THE outstanding left-back in the Division One League last season”, the club said.

Lions are preparing ahead of the new season.