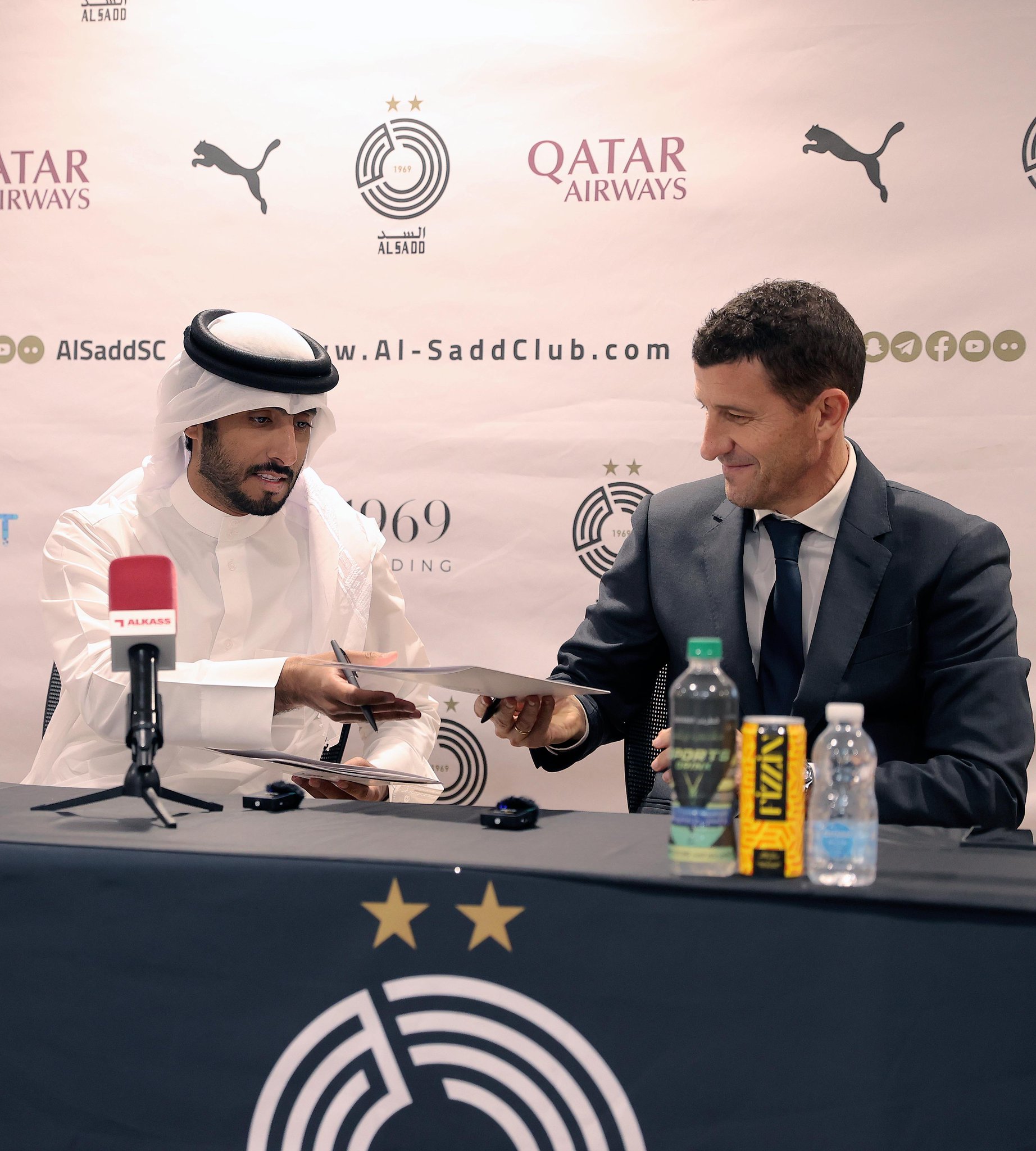 Ghana international Andre Ayew has officially gotten a new head coach at Al-Sadd SC after the exit of Xavi Hernandez.

The Barcelona coach managed the Black Stars captain for a while after joining the Qatari giants on a free transfer in the summer transfer window.

However, after Barcelona came calling on their legend, it meant that Xavi left Andre Ayew and all his teammates in Qatar to return to Spain.

Following weeks of talks as Al-Sadd SC searched for a new head coach, the club has today announced that Javi Gracia has been appointed to manager the team. 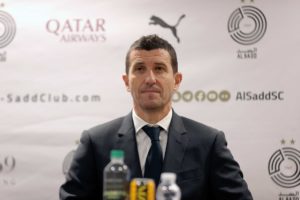 The gaffer becomes the new head coach of Andre Ayew and will hope the attacker displays similar form from the start of the season to help him defend the Qatari Stars League won last season.

Ayew already has seven goals for Al-Sadd SC and has proven to be a key player for the club since he marked his debut. 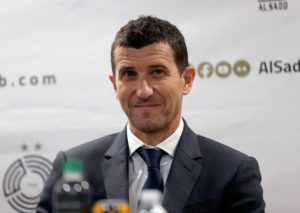