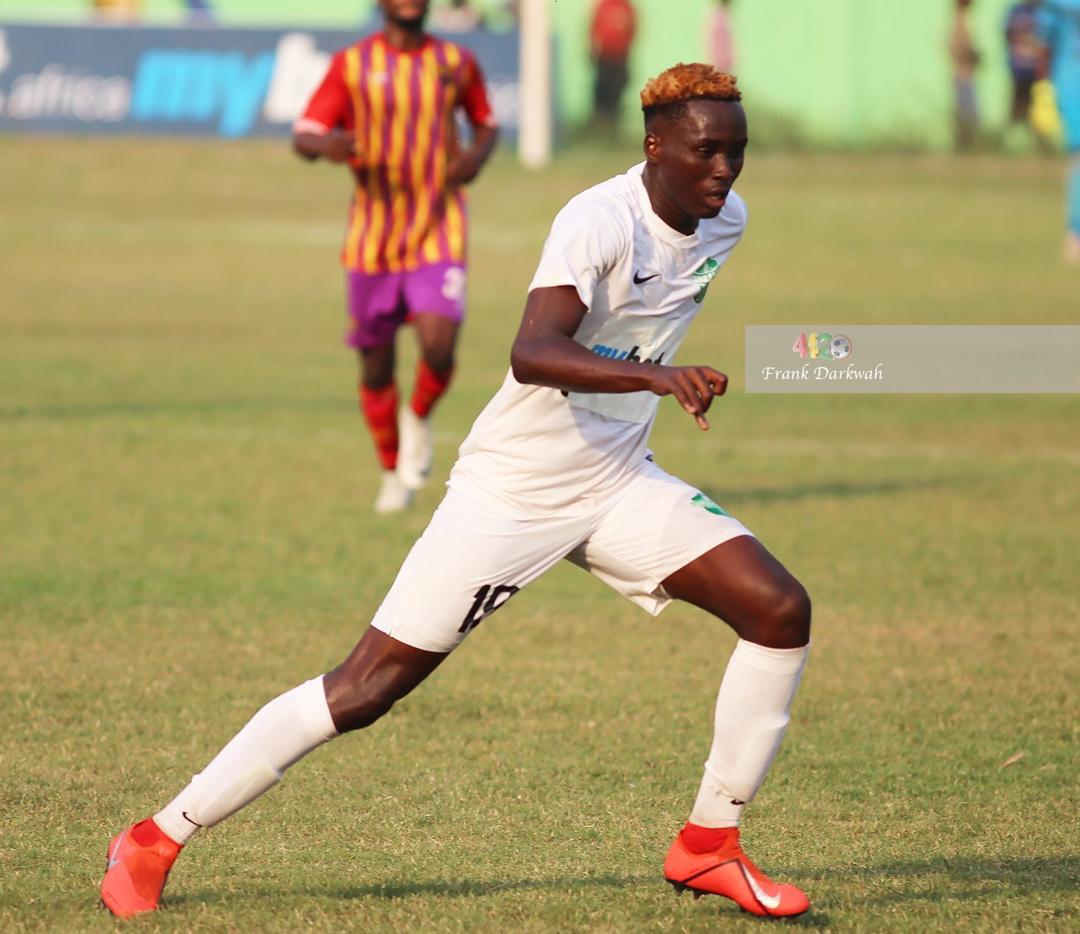 Dreams FC have officially sent midfielder Cletus Nombil to Techiman Eleven Wonders on loan till the end of the season.

Nombil has failed to establish himself under Karim Zito's setup and has mostly seen himself on the bench.

The Techiman based club look to offer him some needed game time to help him develop as a player and challenge for a regular place at Dreams FC in the near future.

Cletus joined Dreams FC from division one side Mighty Jets. He played a pivotal role in Mighty Jets winning the GHALCA top 8 in 2018.

He will be expected to play a starring role for Eleven Wonders when the league comes back.