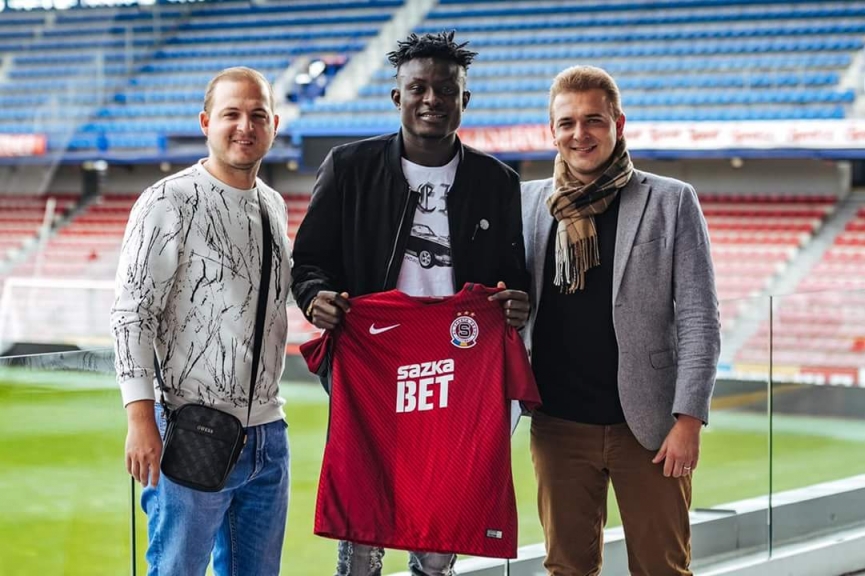 The 18-year-old joined the Maroons after passing a medical on Thursday morning.

Alhassan becomes the third player to join the Generali Stadium outfit from Dreams FC after Benjamin Tetteh and Zuberu Sharani.

The highly-rated midfielder joined the Dawu-based side on a four-year deal from second-tier side Tudu Mighty Jets earlier this year.

He was a key contributor for the side in their 2017/18 league campaign, helping them to 6th position with 24 points after the first round.