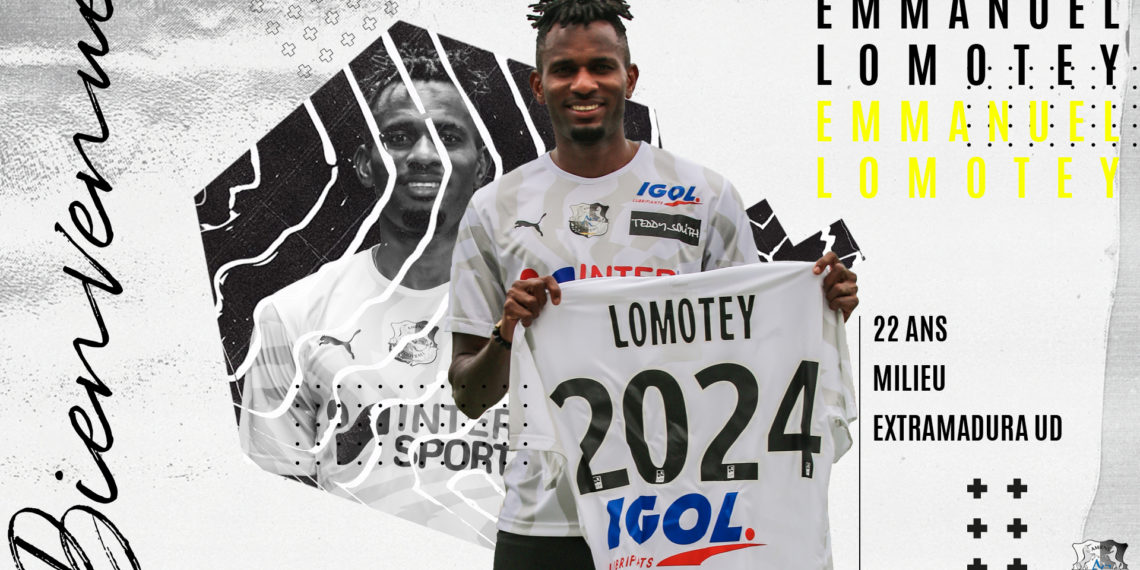 It has been previously reported that Amiens had to pay about 500,000 euros to secure his services.

He has signed a four-year deal with the club and is expected to play a key role for them as they aim to return to the top flight of the French leagues.

The 22-year old made 21 appearances for Extremadura last season and netted once. The former Dreams FC player can play a variety of positions including centre-back and central midfield. He is primarily a defensive midfielder.