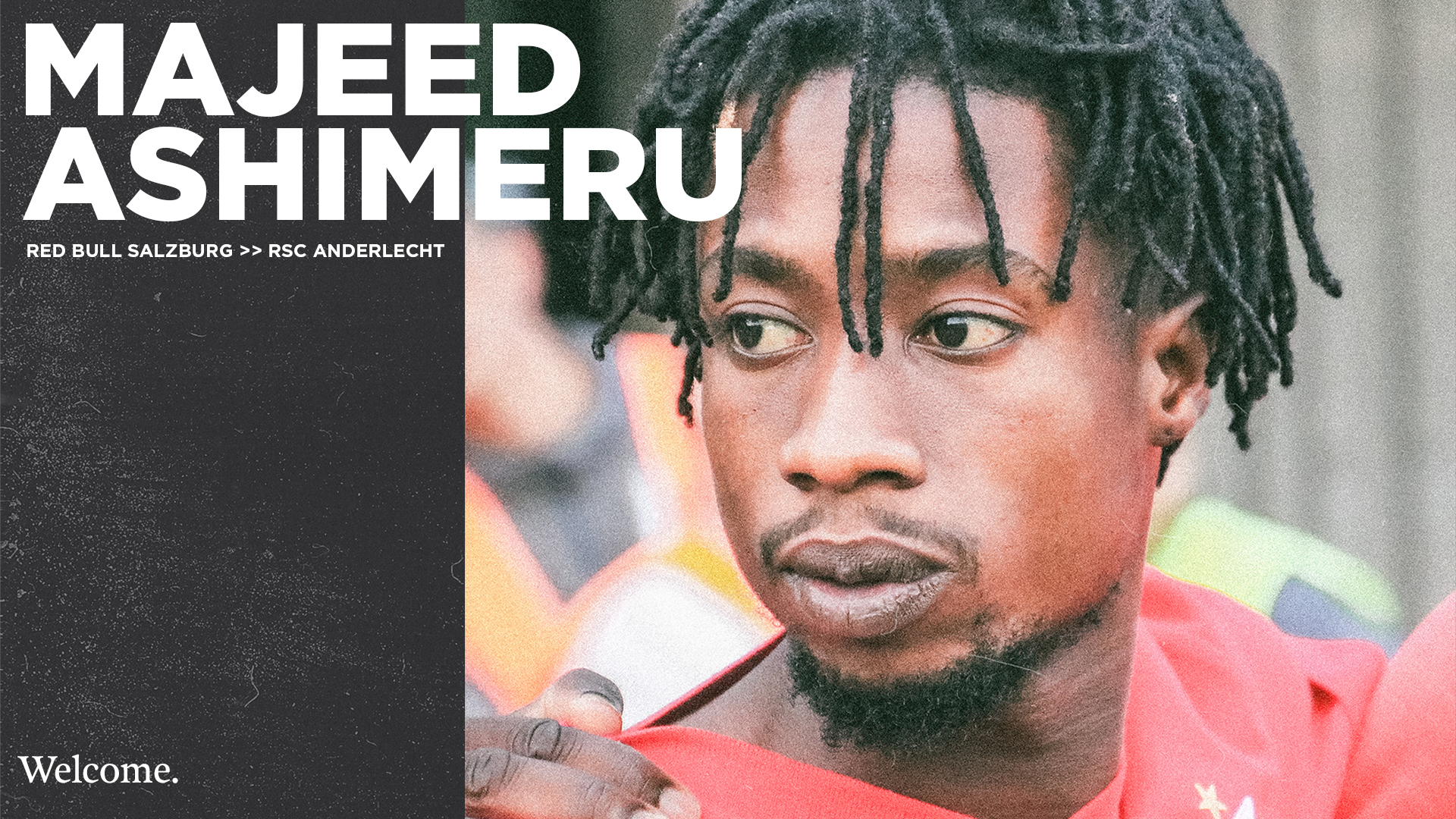 Ghana international Majeed Ashimeru has completed his loan move to RSC Anderlecht for the rest of the 2020/2021 football season, footballghana.com can report.

Last week, your most trusted Ghana online portal reported that the midfielder is close to sealing a move to the Belgian Jupiler Pro League outfit.

On the back of successful negotiations, Majeed Ashimeru has today wrapped up the anticipated move to RSC Anderlecht and will have an option to seal a permanent move if he manages to impress.

“The 23 year old player from Ghana joins Anderlecht on loan with an option to buy,” an official statement from the Belgian club has announced today.

Majeed Ashimeru, 23, has in the past few years significantly improved his game and is hoping the move gives him the chance to play regularly to continue his rise to the top.

In the past, he played for WAFA SC in the Ghana Premier League before moving to Europe.