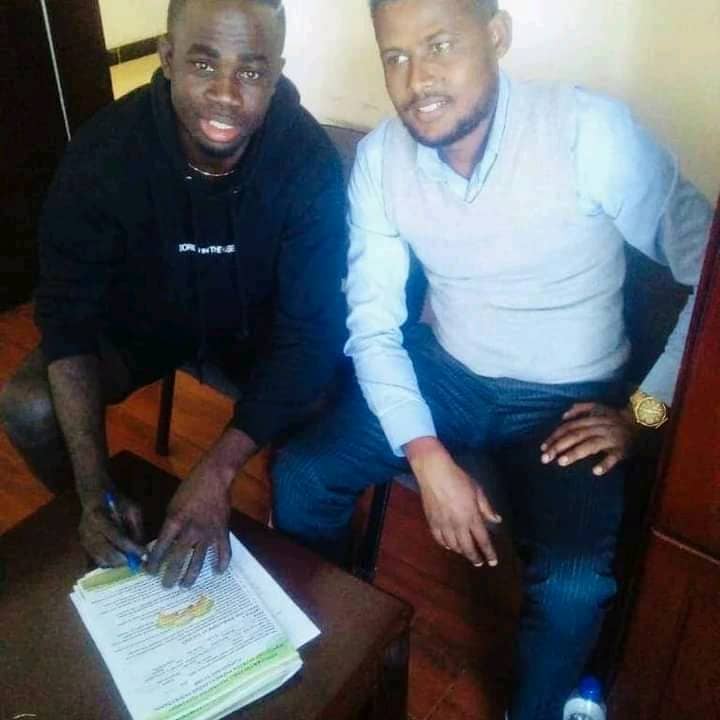 Early this week, your most trusted online football portal in Ghana reported that the player was set for an adventure in Ethiopia.

After arriving in the country, Kofi Mensah has today wrapped up talks with officials of Legetafo Legedadi.

Following the completion of medical checks, the goalkeeper has signed a contract to officially become a new player of the Ethiopian Premier League club.

From the information gathered from sources, Kofi Mensah has signed for Legetafo Legedadi on loan for the rest of the 2022/23 football season.

At the end of the season, the shot-stopper will return to Medeama SC unless the Ethiopian club opts to sign him on a permanent deal.

Legetafo Legedadi are currently bottom of the Ethiopian Premier League standings and hopes the signing of Ghanaian goalkeeper Kofi Mensah will help bolster the squad of the team in the push to escape relegation.