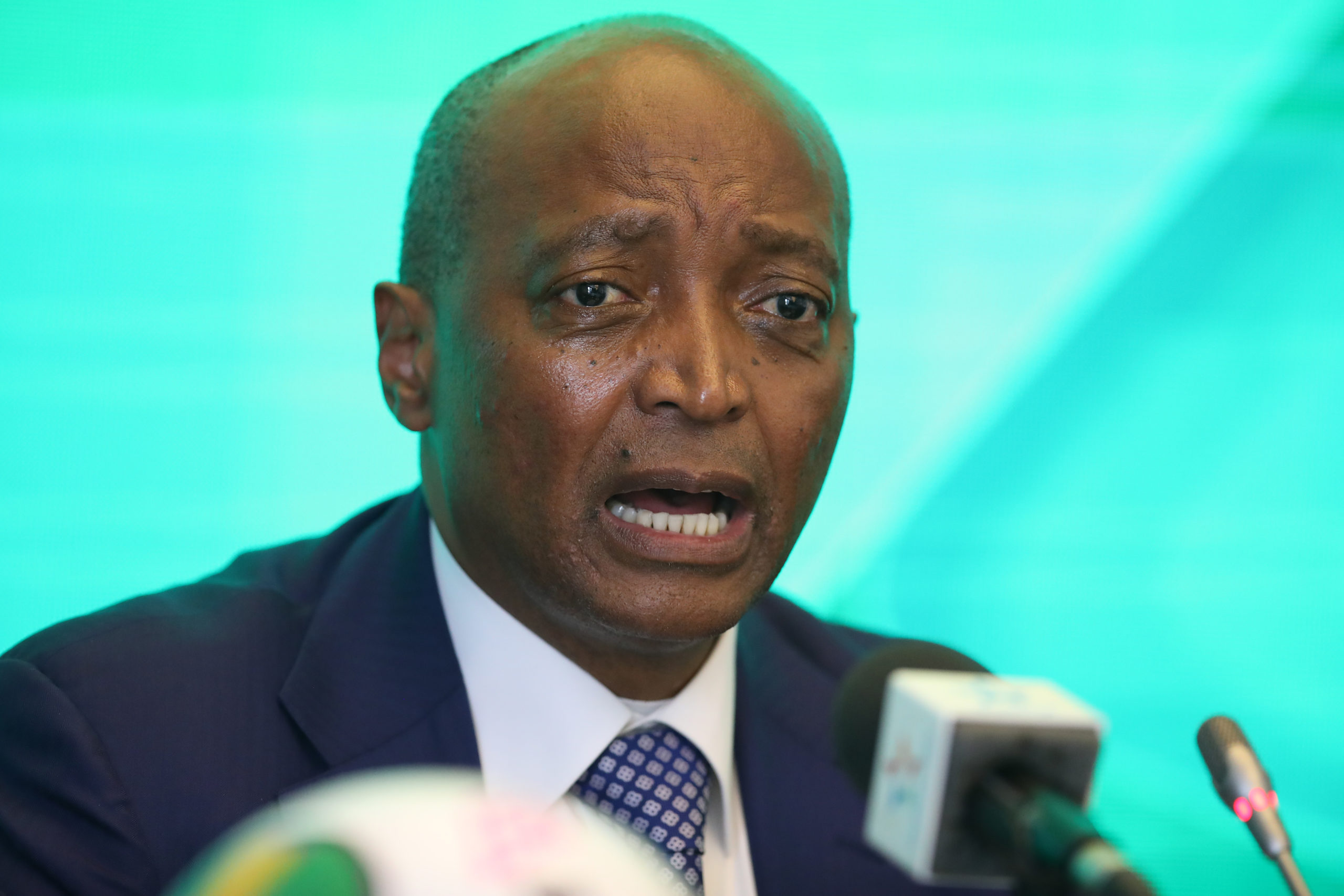 The Confederation of African Football (CAF) stated yesterday that Guinea has been stripped of the right to host the 2025 African Nations Cup (Afcon) tournament, and that bidding for the finals will reopen soon.

It comes after a meeting in Conakry yesterday between Guinea's transition president, colonel Mamady Doumbouya, and the president of African football's governing body, Dr. Patrice Motsepe, to discuss the withdrawal.

“I visited Guinea out of respect to the people of Guinea to discuss CAF’s willingness to advise and work together with the football stakeholders to construct and build football infrastructure and facilities in this country, in the light of the decision by CAF not to proceed with the 2025 Afcon in Guinea,” Motsepe said in a statement.

Cameroon hosted the 33rd edition which was won by Senegal. The 34th tournament will be hosted by Ivory Coast.