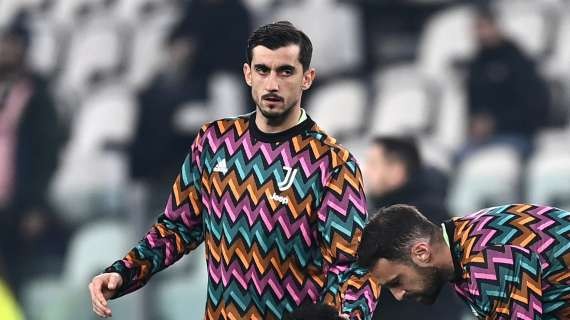 Mattia Perin has renewed his contract with Juve, an agreement that ties him to the club until June 30, 2025. Great news for Mattia, but also for all of us. Perin joined Juventus in 2018, and after a brief spell at former club Genoa from January 2020 to the summer of 2021, returned to wearing the black and white stripes, bringing with him his undoubted goalkeeping talent, his experience, his charisma and his never-say-die approach - which totally embodies the Juve spirit.