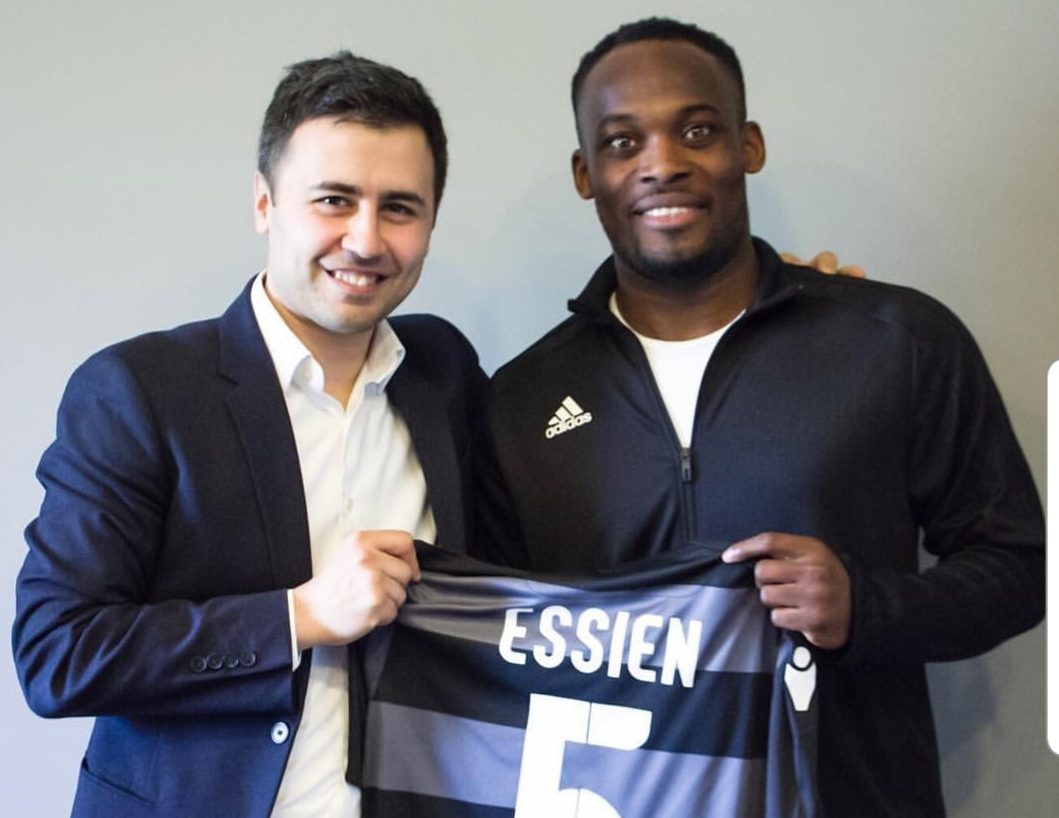 Essien who left Indonesian side Persip Bandung last year has signed a 15 month deal with the club until May 2020.

The former Chelsea midfield dynamo will also join the club’s U-19 coaching staff to acquire coaching experience as part of his journey to taking up a career in the dugout.

The 36-year-old will join his new teammates after the international break and play till the end of the season then restart next season.

The 2012 UEFA Champions League winner will take the opportunity to also complete his UEFA B qualification, a continuation of the coaching work he has been doing with Chelsea U16.