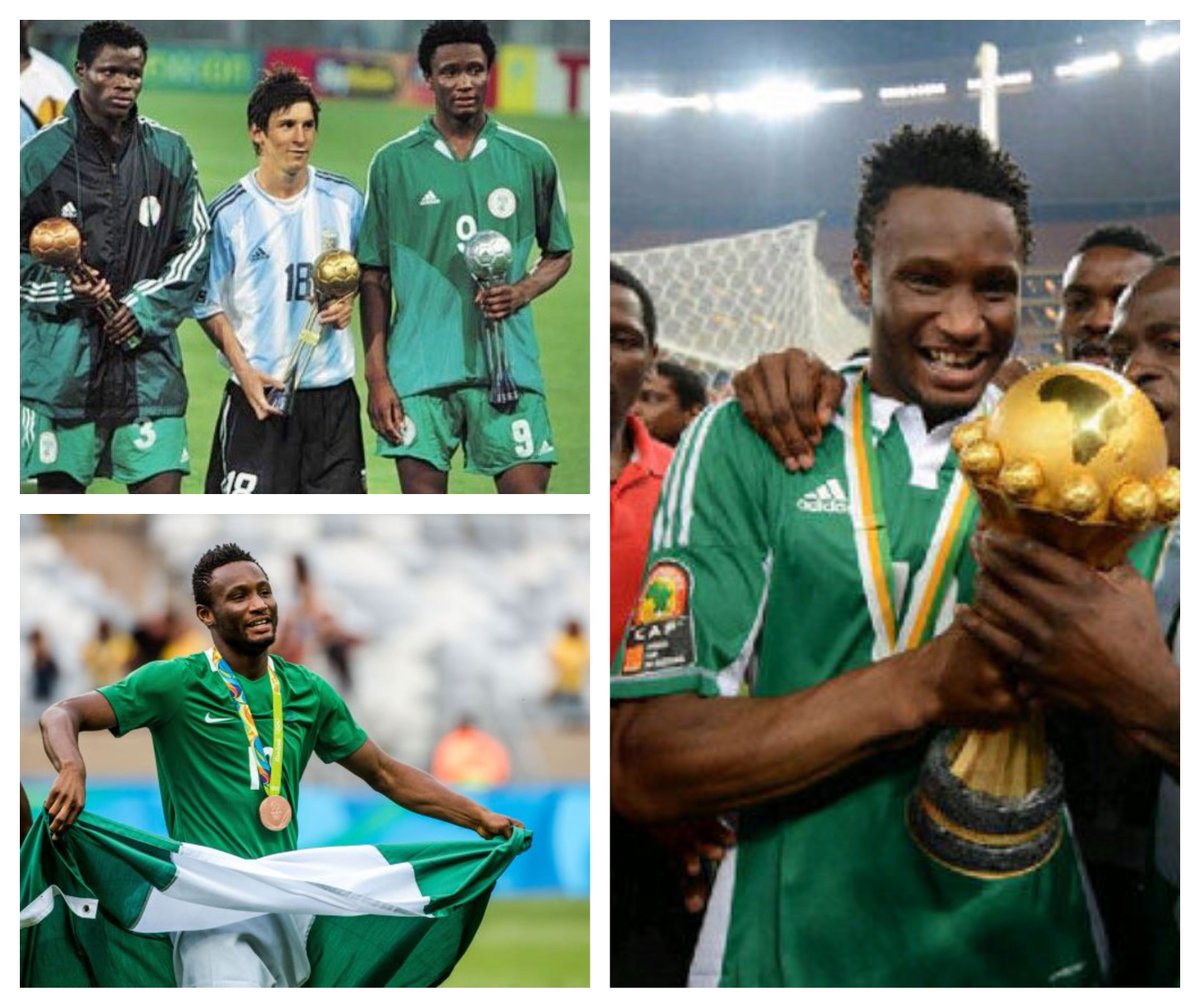 Captain for the Super Eagles of Nigeria, John Mikel Obi has today, July 18, 2019, announced his retirement from international football.

The former Chelsea midfielder was part of the Nigerian team that won bronze at this year’s Africa Cup of Nations (AFCON) tournament that is being hosted by Egypt.

Obi featured for the Super Eagles between 2005 and 2019 and managed to score 6 times after making an impressive 89 appearances.

The 32-year-old midfielder had already hinted to the BBC in an interview that this year’s AFCON could be his last outing for his country.

In a post on his social media in the last 24 hours, the player has confirmed that he is retiring from international football to allow the young players to take over the national team and also do their part.

“At the age of 32, it's time for me to retire from the national team and let the youth take over, (sic) who've done an amazing job securing a bronze medal at AFCON 2019”.

“Egypt is a country where I've started and have finished my national career. In 2006 I played my first official championship for my country”.

“The 2019 African Cup of Nations marks my last championship for the national team with Super Eagles”, he said.

He added, “My national career started in 2003 under 17 World Cup and I'm grateful for the national team for placing me on the world arena and giving me an opportunity to show my skill and have an incredible National and International career," Mikel added.

“Thank you to all my Nigerian supporters and to my country for all the trust, support and love you've shown me over the past 15 years”.

John Obi Mikel captained Nigeria to win the 2013 AFCON and was part of the squad that featured for the side in the last two world cups.