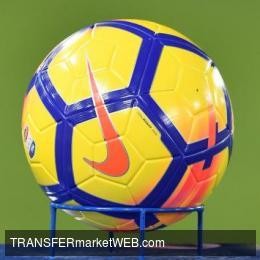 PLAYER NEWS: We've signed Kacper Przybylko to a contract for the remainder of the 2018 season with a team option for 2019.