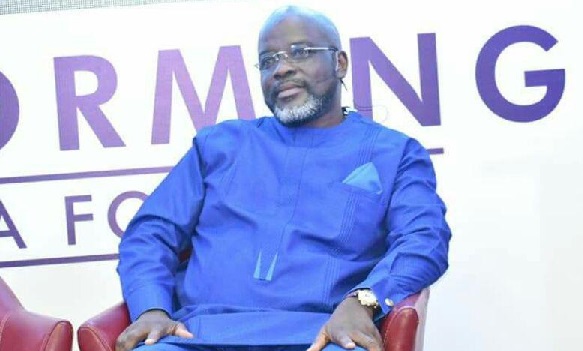 On Wednesday, the country's football governing body named Mr Osei Palmer as a member of the three-member committee.

The Committee is chaired by Frederick Nana Kweku Moore, the Chief Executive Officer of Accra Hearts of Oak Sporting Club.

However, the spokesperson for Osei Kweku Palmer, Ebo Appiah says after several consultations, the former Executive Committee of the Ghana FA has rejected to serve of the committee.

"Mr Osei Palmer has declined from the committee due to several consultations which cannot be disclosed but regard it as personal reasons," he told Kumasi FM.

"We will publicly release a statement on this soon," he added.

Mr Osei Palmer is in a tussle with the Ghana FA at the Court of Arbitration for Sports (CAS) over his disqualification by th Vetting Committee of the Normalization Committee ahead of the GFA Presidential elections on October last year.

The ruling is expected to be out on August 4.