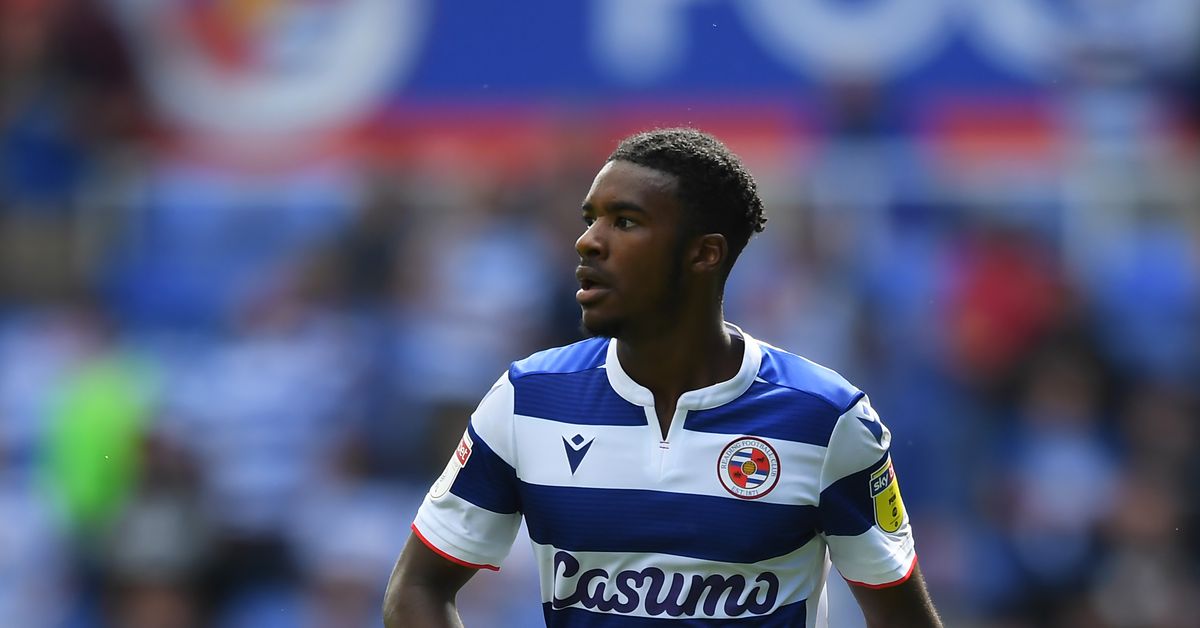 According to Sky Sports, Bayern Munich has agreed to the signing of Omar Richards on a free transfer after his contract with Championship side Reading expires this summer.

The 23-year-old has passed his medical and will sign a four-year contract with Bayern Munich.

Since his promotion to the first team in 2017, the 23-year-old left-back has so far made 92 appearances for Reading in all competitions, scoring three goals.

Richards is expected to shadow Alphonso Davies at left-back. An attacking full-back, Richards is also capable of playing further up the pitch, giving head coach Hansi Flick multiple options to deploy the player.