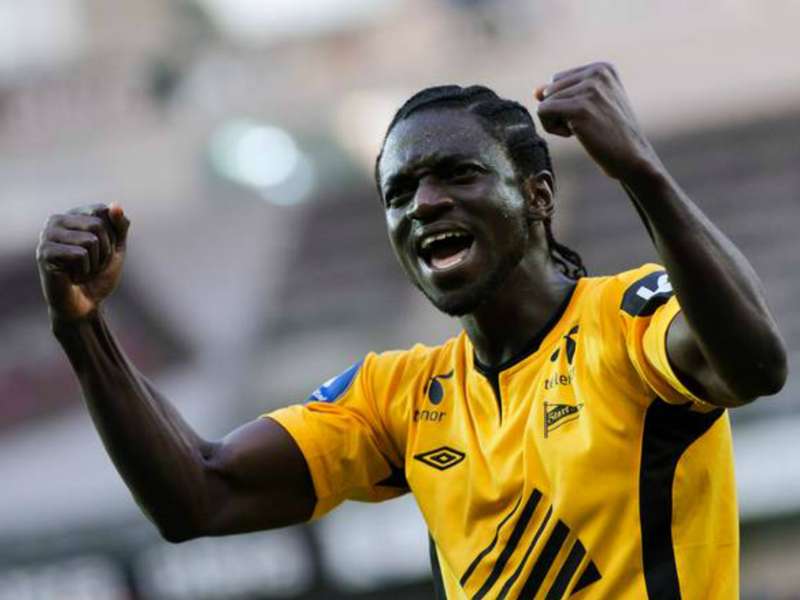 The January transfer window is expected to be different for Omonia compared to the previous two. The Greens under Henning Berg not only never exhausted the right of the four moves that each team is entitled to, but they did not exclude any player from the team to register someone else in his place.

In January 2019, the "clover" proceeded with three transfers. Costas Pandilimon (on loan from Nottingham Forest), David Aquidola (on loan from Midtjylland) and Marios Stylianou (on loan from Anorthosis) passed through the gate of "Elias Pullos", with the Romanian goalkeeper replacing the goalkeeper Fomb.

Marko and Casper Horaska joined the roster of champions last winter. The Serbian striker filled the vacancy in the roster, while the Polish goalkeeper was registered in list B.

The two and a half months left until the January transfer window is enough time to review a lot, but the image of Omonia so far in the season "shouts" that the "clover" will need more reinforcement, compared to the previous two winter seasons. One of the four additions is already known. Ernest Asante is counting down to his return to action. The Ghanaian striker will be fully ready in November and will be the first "transfer" of Omonia in January. In order to register, it is necessary to delete another football player from the existing potential, as well as for any other addition.