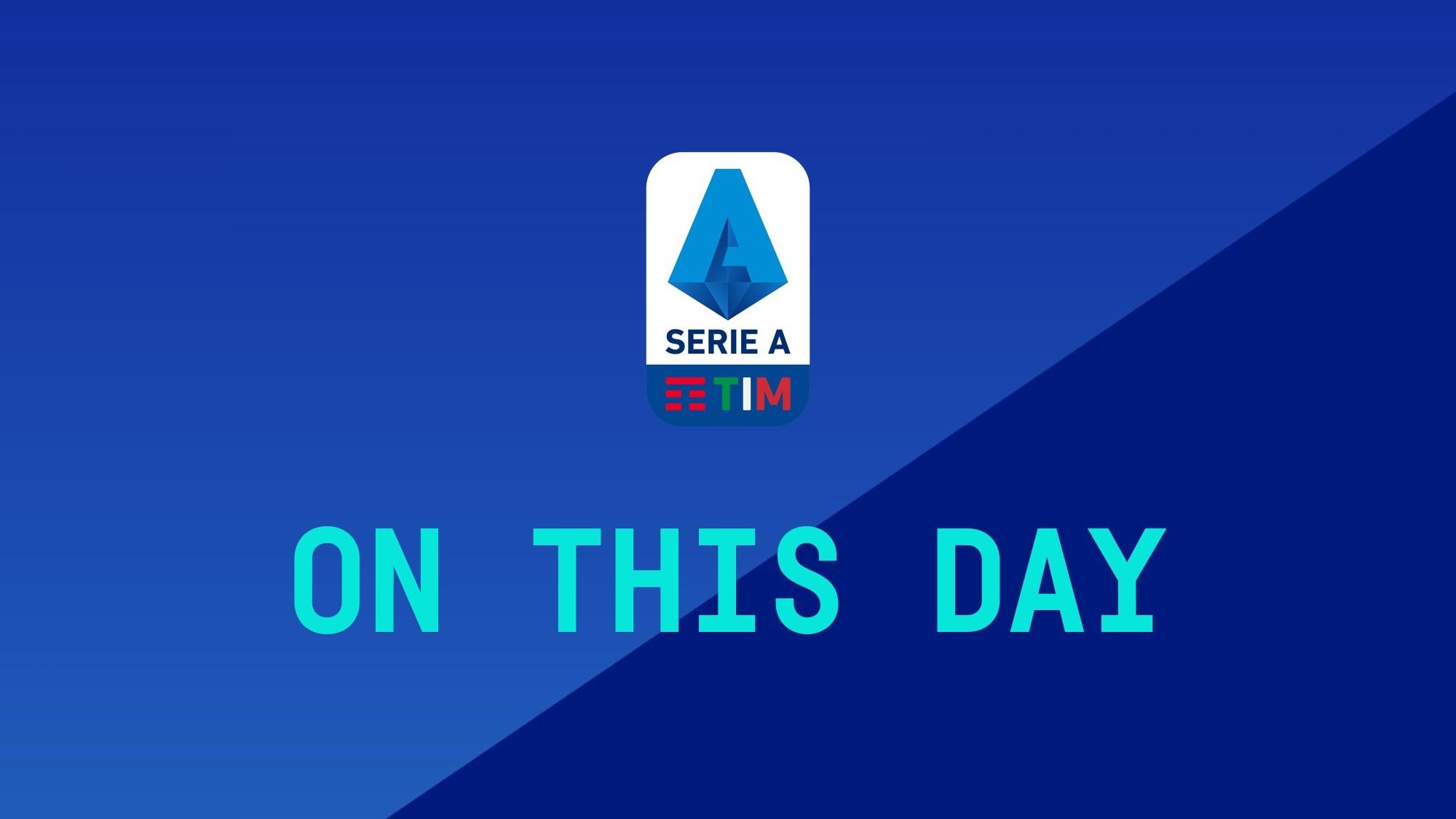 On 11 June 1933, two rounds before the end of the championship, Juventus became champions of Italy for the third consecutive time. They did this by defeating AC Milan 3-0 in Turin, thanks to a brace from Borel II and a goal from Sernagiotto.