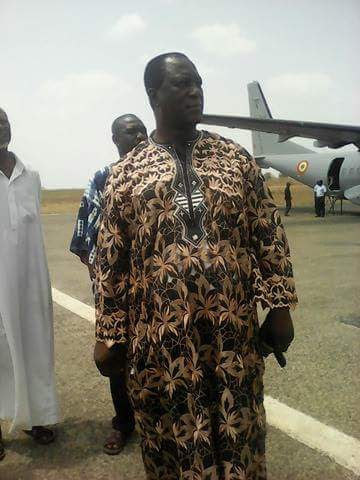 The football administrator says though he was not in support of Osei Palmer attaining the seat of Black Stars Management committee Chairman following the decision by the Executive Commitee Members(ExCO) to get rid of George Afriyie.

According to Arhin, he was not against Tema Youth President vying for Ghana Football Association Presidency against former GFA vice-President George Afriyie.

"I just laugh over it when people say I said Parma wasn't fit for Black Stars management committee chairman but why have I thrown my support for him now? Because from Nyantakyi(ex-GFA President) to the last messenger of then Ghana Football Association have rant on everyone so why only Osei Parma?,” he told Sliver FM.

"That time we all knew how they wanted to get rid of George Afriyie as management committee chairman and vice president of the GFA so whoever was appointed I was against it and that does not necessarily means have said Kweku Palmer is not fit for GFA President".

He continued that it was about time he changed his mindset having stayed close to Osei Palmer.