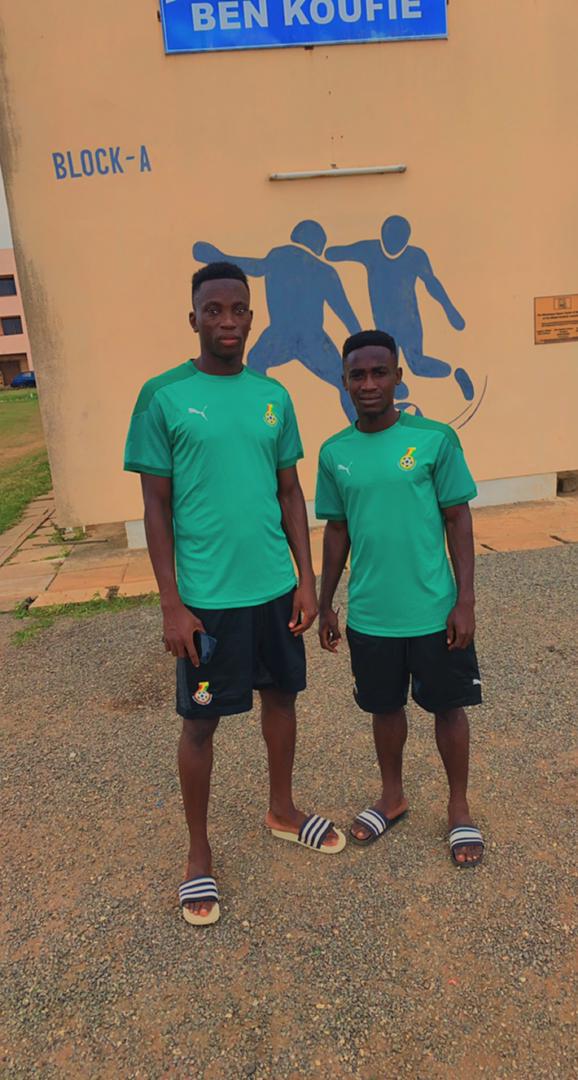 Both players would be part of the national U20 squad selected by head coach, Abdul Karim Zito.

The invited players reported to camp at the Ghanaman Soccer Centre for Excellence in Prampram on Tuesday August 3. The team is currently preparing for their upcoming international assignments.

The squad is made up of players from the last U17 national team and some players who were in Coach Zito’s U20 team that won the WAFU and AFCON trophies.