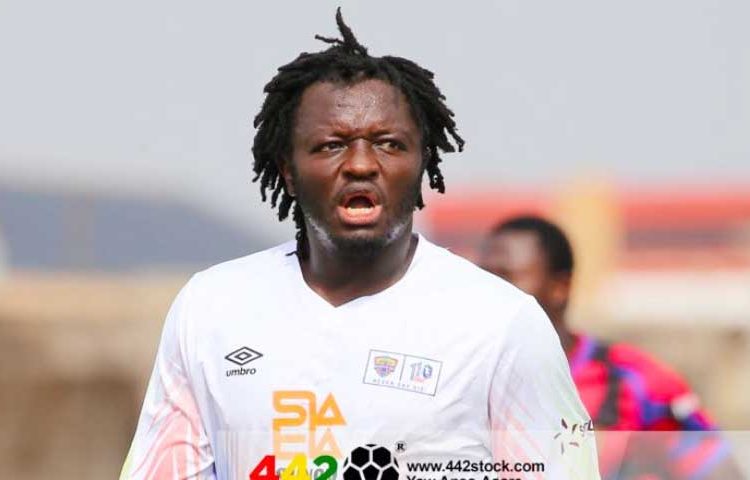 African giants Orlando Pirates & Al Ahly are planning a bid for Hearts of Oak midfielder Sulley Muntari, according to reports.

The two clubs want to beef up their squad for the next season and will have be battle each other for the signature of the former Inter and AC Milan midfielder.

It is believed the duo will make a first step for negotiation in the coming weeks to try and convince Muntari to leave the defending Ghana Premier League champions.

The 37-year-old has been a key cog of Samuel Boadu's side this season despite joining the club half way through the way.

He netted his first goal for the Phobians in their 2-1 win over WAFA on match week 19 of the Premier League at the Accra Sports Stadium.

He put up an incredible performance in the President Cup a Hearts defeated Kotoko 2-1 to lift the trophy at the Accra Sports Stadium.