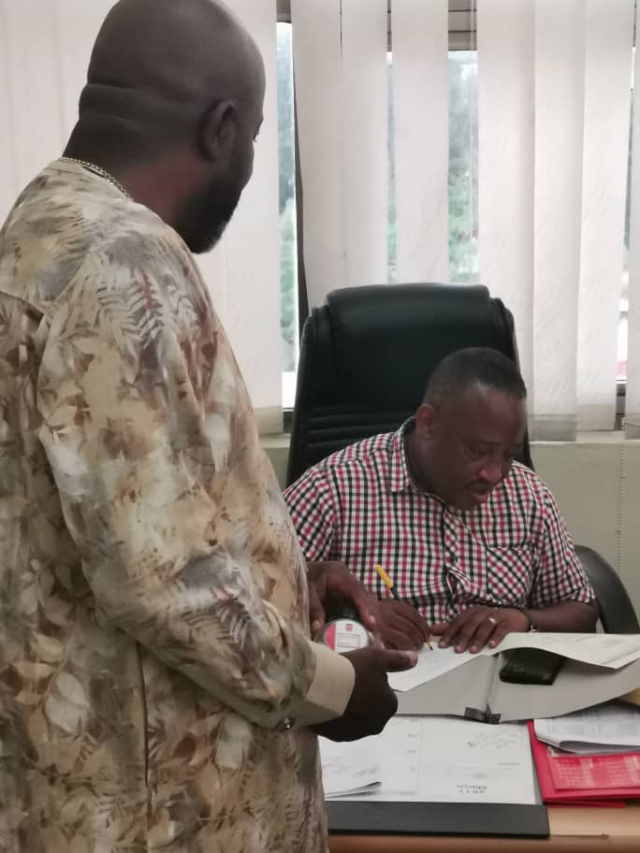 The astute football administrator is considered as one of the top favourites to win the elections which will be held on October 25.

Palmer served as an Executive committee member, Vice President of Black Stars management committee and also Chairman of Ghana U-20 team during the erstwhile administration.