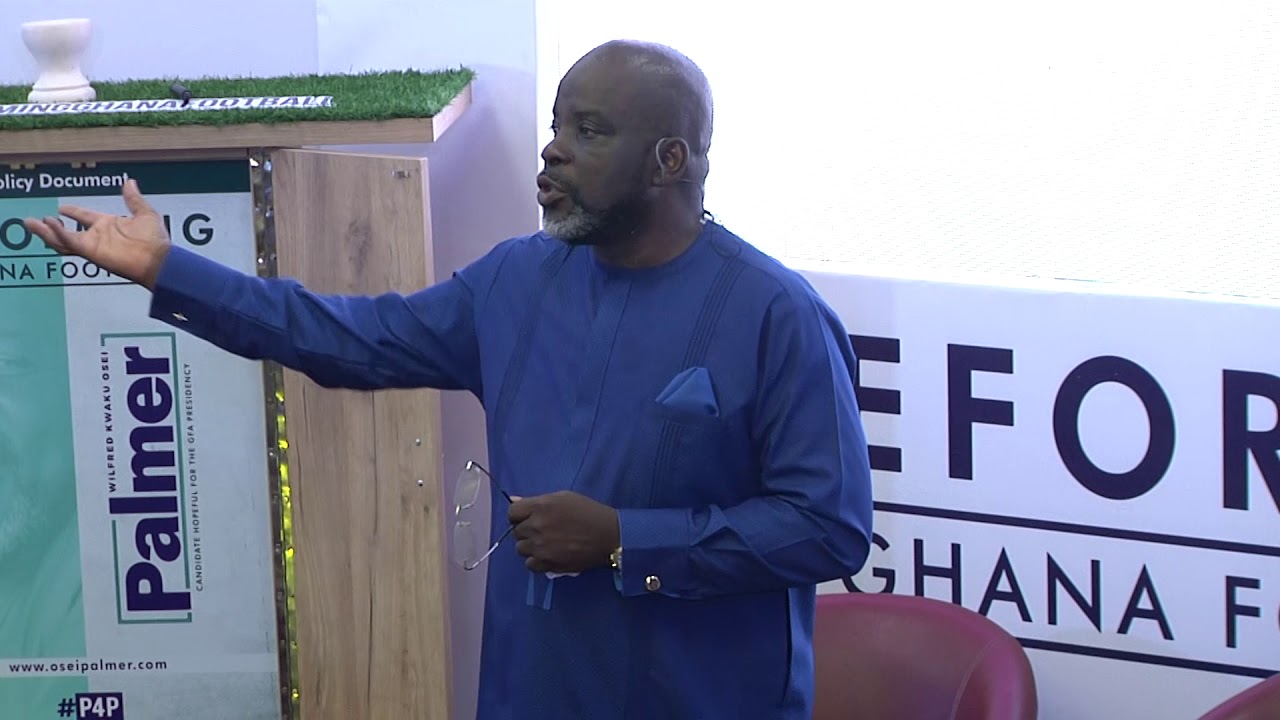 Wilfred Osei Kwaku aka ‘Palmer’ has pledged his full support for the proposed Peace Match between Accra Great Olympics and Accra Hearts of Oak Old Stars at the Accra Sports Stadium on Sunday, November 8, 2020.

Palmer who contested for the Ghana Football Association (GFA) president position but was disqualified said he respects the two big clubs that have produced great players and contributed massively to the socio-economic development of Ghana.

The organisers of the big game have been soliciting support for the past weeks and everything seems to be moving on well and in a positive direction.

They want to meet the Minister of Youth & Sports, Hon Isaac Kweku Asiamah and the flag bearers of the various political parties and the independent candidates.

Some of the old players who have expressed interest in the fun game and back to bring back the love are the former captain of the Phobians Evans Aryee Quaye, Nii Moi Maclean, John Naawu, Sam Suppey, Ali Jarra, Dan Quaye, Thomas Otenkorang, Akwei Maclean and ace defender Isaac Acquaye,